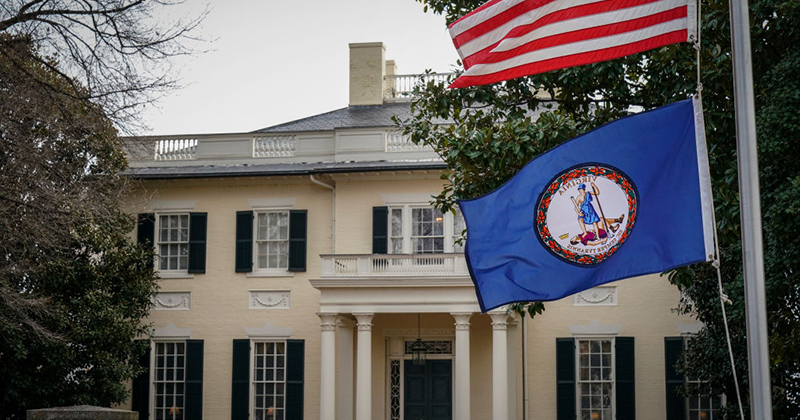 The Democrat majority in Virginia’s House of Delegates has voted to end mandatory reporting of crimes as serious as sexual battery, stalking, and threats by students against school teachers and staff as part of the “restorative justice” initiatives the party has pushed nationwide.

HB 257, introduced by Delegate Mike Mullin (D-93), “eliminates the requirement that school principals report certain enumerated acts that may constitute a misdemeanor offense to law enforcement,” by raising the threshold of crimes that must be reported to police to mainly felony-level offenses.

As a result of the incorporation of another bill – HB 695 – into Mullin’s, HB 257 will remove the requirement that school officials report the possession of less than one-quarter ounce of marijuana found on a student’s person or possessions “on a school bus, on school property, or at a school-sponsored activity.”

In other words, Virginia Democrats have quasi decriminalized the possession of marijuana and amongst children so long as they are in possession of the drug while they’re at school.

“Instances of sexual battery, stalking, and threats against teachers and staff are not ‘discipline problems.’ They are serious crimes with real victims that need to be investigated and prosecuted,” said Gilbert.

Gilbert also drew attention to the very real threat of crimes committed by troubled students increasing in severity as disciplinary actions are shoved aside in favor of restorative justice-style methods. “Failing to report serious crimes in hopes of keeping students out of the ‘school to prison pipeline’ is the same type of policy that allowed the Parkland shooting to take place,” said Gilbert. “The Parkland Commission found a strong connection between failure to report incidents and the loss of life.”

As the contents of the bill were debated on the House floor, Gilbert attempted to bring some of the concerns expressed in his statement to Delegate Mullin. In response, Mullin stated that Gilbert is not “hard of hearing and that he is asking me to repeat this over again even though he heard it the first time.”