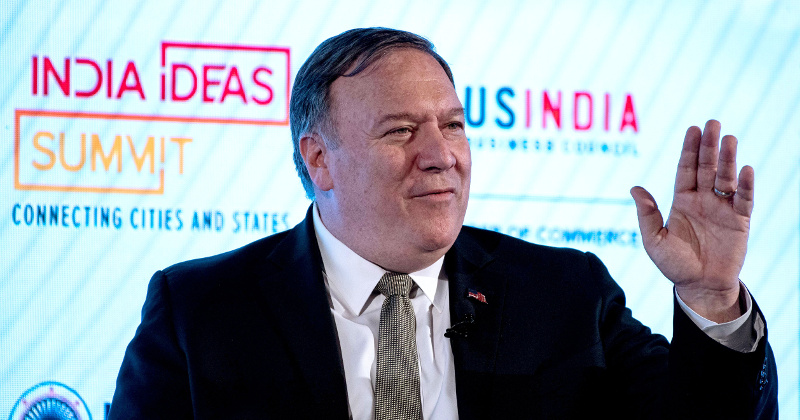 The United States has told India it is considering caps on H-1B work visas for nations that force foreign companies to store data locally, three sources with knowledge of the matter told Reuters, widening the two countries’ row over tariffs and trade.

The plan to restrict the popular H-1B visa program, under which skilled foreign workers are brought to the United States each year, comes days ahead of U.S. Secretary of State Mike Pompeo’s visit to New Delhi.

India, which has upset companies such as Mastercard and irked the U.S. government with stringent new rules on data storage, is the largest recipient of these temporary visas, most of them to workers at big Indian technology firms.

The West has been under attack for decades, and now it’s clear the attacks have greatly damaged Western culture.