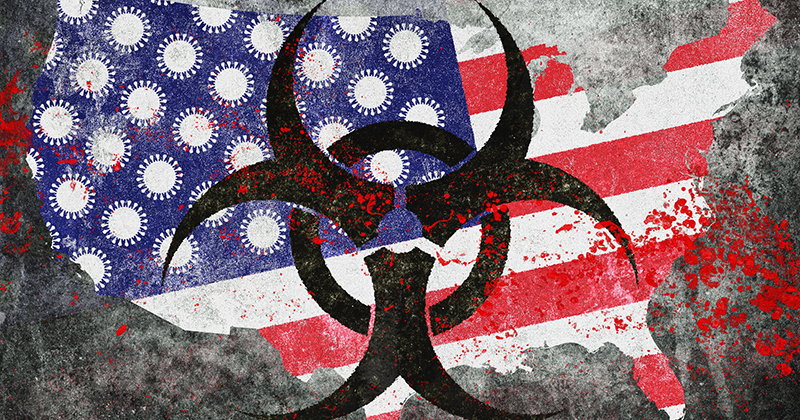 Deaths from Covid-19 have surpassed 1,000, according to a widely-cited tally, a worrying benchmark in the ongoing health crisis as Washington rushes to provide economic relief to the country’s battered economy.

The United States saw its 1,000th fatality on Wednesday night, according to Johns Hopkins University. Confirmed cases have also continued to grow, reaching more than 69,000 by Thursday.

The US reported its first case of the virus at the end of February.

The milestone coincided with a unanimous vote in the Senate to pass a $2.2 trillion bill designed to provide badly-needed economic aid to the country.

The package includes $150 billion for hospitals and medical centers bracing for an influx of Covid-19 patients.

Alex Jones breaks down the recently touted prices from Planned Parenthood for the cost to end a human life in the womb.

Managing the health crisis has sparked heated political debates, with the Democrats accusing President Donald Trump of taking too long to react to the pandemic.

The White House has blamed Congress for stonewalling efforts to provide Americans with the economic and medical aid they need.

States and cities across the country have imposed lockdowns and shelter-in-place orders in a bid to rein in the virus.