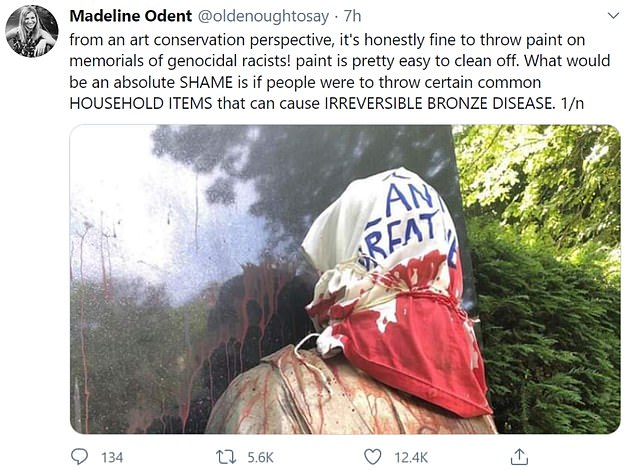 Police in the UK have questioned a white Oxford-educated museum curator after she tweeted details of how to destroy bronze statues with household chemicals, and suggested that the next target for black lives matter protesters should be the statue of ‘racist’ Winston Churchill.

US born Madeline Odent sent out a series of tweets with instructions on how to dissolve bronze statues, asserting that the damage done would be “irreversible” and “practically impossible to stop.”

“It can be done, but the chemical needed is super carcinogenic, so it rarely is.” Odent tweeted, adding “We haven’t found a way to restore artefacts that this happens to.”

Odent then sarcastically added “Which is a shame, since we all immediately forget history when statues are destroyed.” 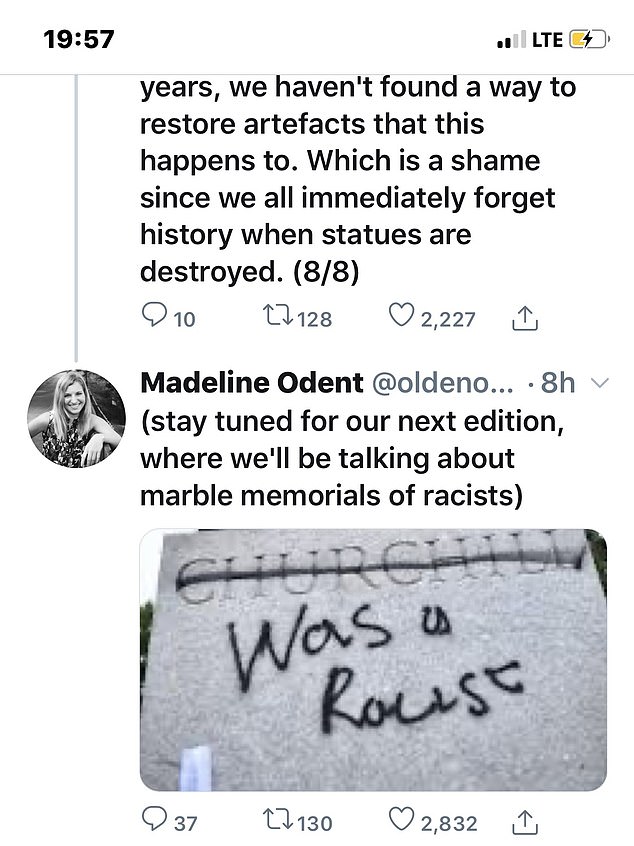 She further tweeted “Stay tuned for our next edition, where we’ll be talking about marble memorials of racists.”

When several respondents said they had called the police, Odent responded saying “my boss has my back” and that she would continue to use her “safe platform” to “piss off some racists.” 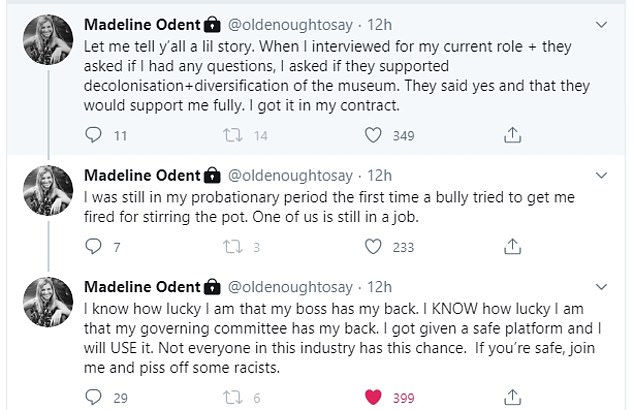 Police told the Daily Mail that “We are aware of a series of tweets on a private twitter account, which we believe may relate to damaging statues, and we are currently looking into this matter along with our partner agencies.”

Odents’s tweets are now only visible to approved followers. 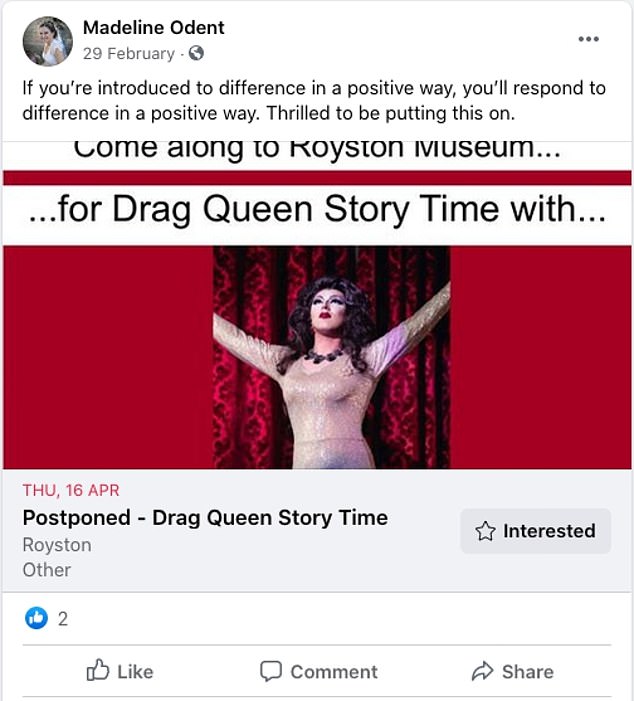 After defacing Churchill’s statue in London, and pulling down a statue of Colston in Bristol, BLM agitators have identified scores of ‘racist’ statues, murals, and landmarks throughout the UK that they are demanding be pulled down.

London mayor Sadiq Khan is pandering to the demands, and has set up a commission to evaluate the diversity of London landmarks.