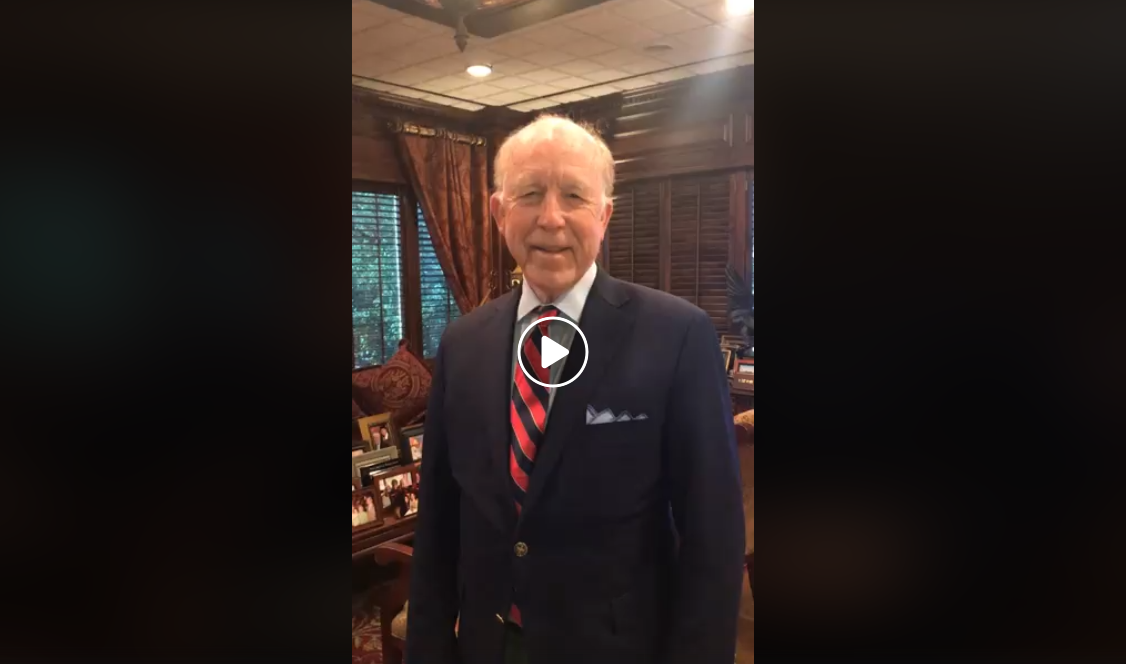 During a Monday press conference, Texas Governor Greg Abbott announced the state’s plans to begins re-opening businesses in the next few weeks, and he also declared county and city laws forcing citizens to wear face masks null and void.

“We strongly recommend that everyone wear a mask,” Abbott said at a press conference where he announced his plans for reopening Texas. “However, it’s not a mandate. And we make clear that no jurisdiction can impose any type of penalty or fine for anyone not wearing a mask. Everyone should be encouraged, but my executive order supersedes local orders with regard to any type of fine or penalty for anyone not wearing a mask.”

Abbot started his speech by saying he’ll let his original Executive Order to “stay at home” expire as scheduled on April 30th.

The state will begin opening businesses in phases with Phase 1 allowing retail stores, restaurants, malls and movie theaters to open May 1st at a 25% occupancy.

If the plan goes smoothly, Phase 2 will allow the previously mentioned businesses to open at 50% occupancy.

While the order “allows” businesses to re-open, it doesn’t require them to do so.

Dr. Hotze wrote, “I commend Governor Abbott for his decision to allow citizens of Harris County to decide for themselves whether or not to wear a face mask. I also thank the Houston Police Department Union for supporting our position and for refusing to enforce what they called a ‘draconian order.’”

“Through God we shall do valiantly and it is He who will tread down our adversaries.” (Psalm 108:13)