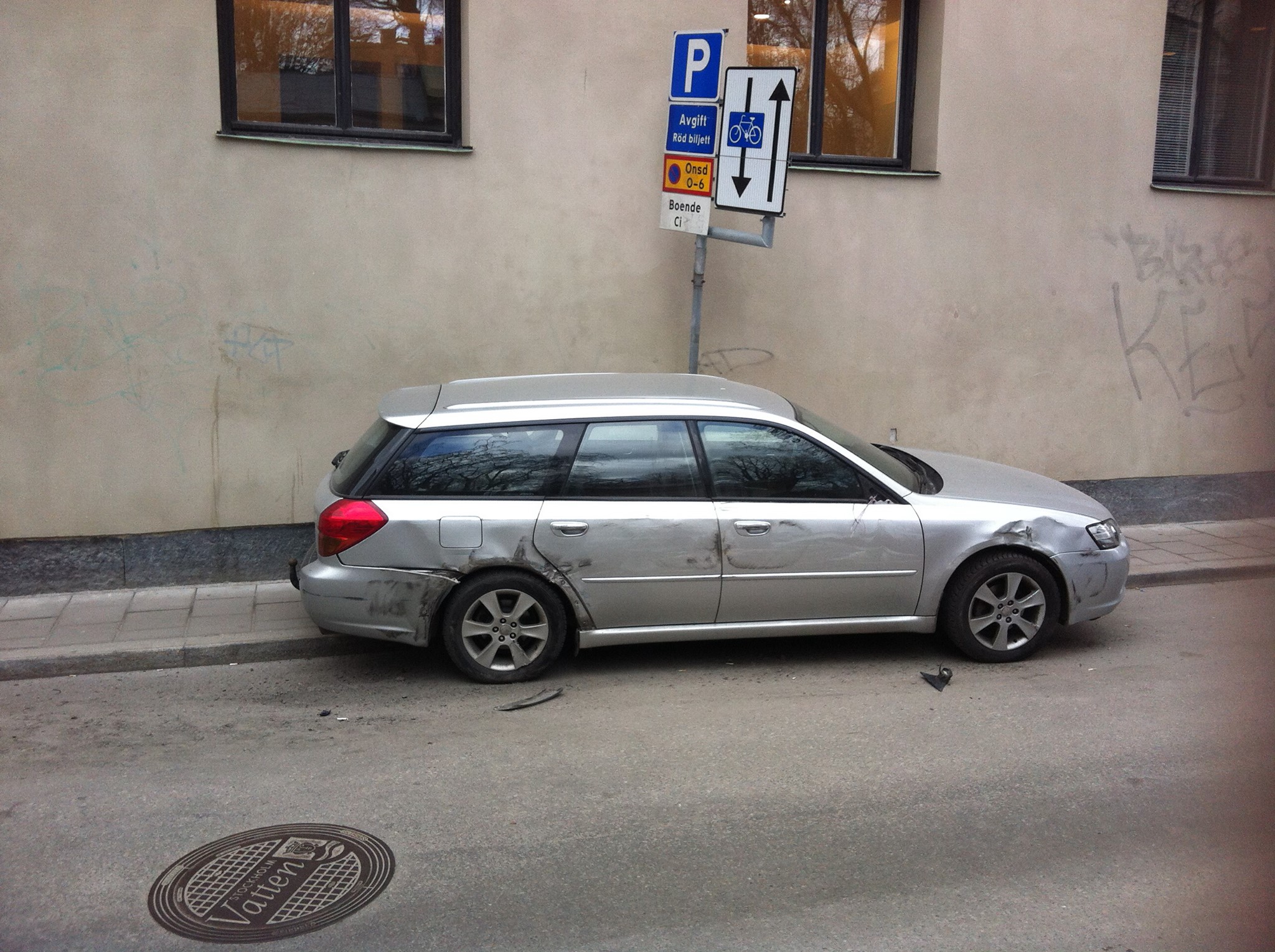 Suspected terrorists commandeered a stolen beer delivery truck through the streets of Stockholm, plowing through crowds of pedestrians, killing at least five, and eventually ramming into the front of a department store before bursting into flames.

Reports from the ground indicate that at least three persons exiting the truck after it crashed, and that shots were fired in the ensuing chaos.

At least two of the perpetrators have been arrested, with a description of the remaining suspect released by Swedish media that simply states, “green jacket, grey hooded sweat top, white shoes.”

The Telegraph is reporting that five people have already died, and many more are injured.

The latest pictures from the scene in the #Stockholm shopping district following the terror attack https://t.co/kn38ue5m5A pic.twitter.com/ZjaUQ0HbTk

Sweden’s Televison Network (SVT) is also reporting that a shooting broke out near the the Globe Arena, where the ice hockey world championships and the Eurovision singing contest have previously been hosted, but it is unknown if the events are related.


The method of attack mirrors that of identical slaughters carried out by jihadists in the last year in London, Berlin and Nice, and reflects direct instructions from the Islamic terrorism magazine Inspire, which ran an article titled “The Ultimate Mowing Machine” and called for jihadists to utilize trucks as “mowing machine[s], not to mow grass but mow down the enemies of Allah.”

ISIS has also called for the use of trucks in mass killings of innocent people, and typically takes credit for most terrorist attacks of this type, after the fact.