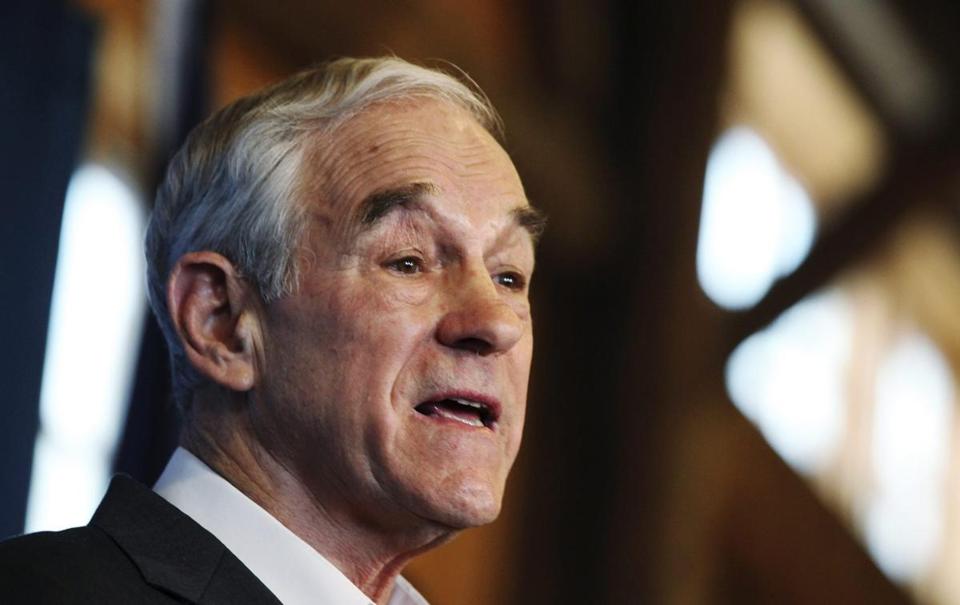 Following his effective tied win in Iowa, GOP candidate Ron Paul has seen a surge in popularity nationally according to an influential poll released this week.

Paul is now tied for second place nationally among Republicans and Independents, according to the latest Reuters/Ipsos poll.

The Texas Congressman now stands at 17 percent, according to the poll, tied with Newt Gingrich. The notable trend, however, is that while Paul has jumped a full five percentage points since December, Gingrich has plummeted by 8 points.

Among Republican voters alone, Paul has jumped by 4 points nationally and now stands at 16 percent. Gingrich again slipped by 8 points among Republicans alone, leaving him at 20 percent.

Another notable finding from the poll is that Paul is second only to Romney when it comes to a head to head match up with Obama.

When factoring in Democrat voters who are disillusioned with Obama, Paul’s numbers will undoubtedly increase once more.

Indeed, as Neil Cavuto explains below, it is Ron Paul who is the major threat to Obama, more so than Mitt Romney:

Steve Watson is the London based writer and editor for Alex Jones’ Infowars.net, and Prisonplanet.com. He has a Masters Degree in International Relations from the School of Politics at The University of Nottingham in England.