Many in the United States have called for Snowden to extradited, prosecuted and executed 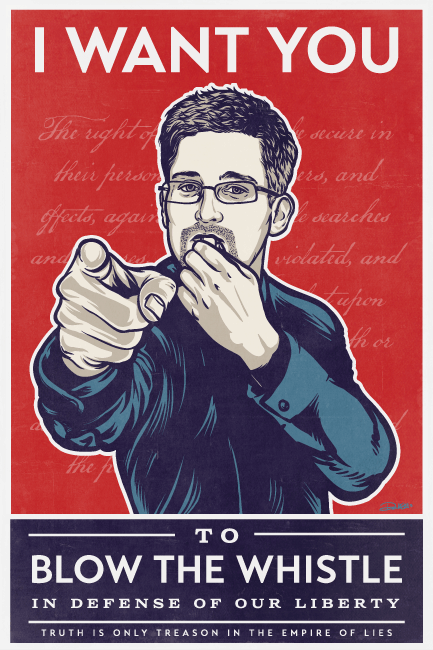 “Edward Snowden shocked the world when he exposed the NSA’s illegal and abusive spying program. Instead of applauding him for his bravery and patriotism, the U.S. government labels Snowden a traitor,” the page states. “Join Ron Paul in demanding that Edward Snowden is granted clemency. Sign the Petition. Let’s bring Edward home before his amnesty in Russia expires on July 31, 2014.”

Snowden’s asylum in Russia, however, may extend past July. Last month Alexy Pushkov, a Russian legislator who heads up the Foreign Affairs Committee in the Duma, said his government will extend asylum protection.

Although recently nominated for the Nobel Peace Prize by two Norwegian lawmakers, Snowden is considered a traitor by many in the United States. A number of politicians have called for him to be extradited, prosecuted and executed.

Ron Paul’s son, Rand, disagrees with this father. He does not believe Snowden should receive clemency. “I don’t think Edward Snowden deserves the death penalty or life in prison. I think that’s inappropriate. And I think that’s why he fled, because that’s what he faced,” he told ABC in January. “I think the only way he’s coming home is if someone would offer him a fair trial with a reasonable sentence.”

“Rand Paul does not know what he’s talking about,” said Republican Rep. Peter King of New York, the former chairman of the House Homeland Security Committee. “And, Rand Paul is really spreading fear among the American people. To me, he’s either totally uninformed or he’s part of that hate America crowd that I thought left us in the 1960s.”

The U.S. Attorney General Eric Holder stated in July the government would not seek the death penalty if Snowden is extradited. Federal prosecutors filed a criminal complaint against the former NSA and CIA analyst in June. He is charged with theft and two violations of the 1917 Espionage Act.