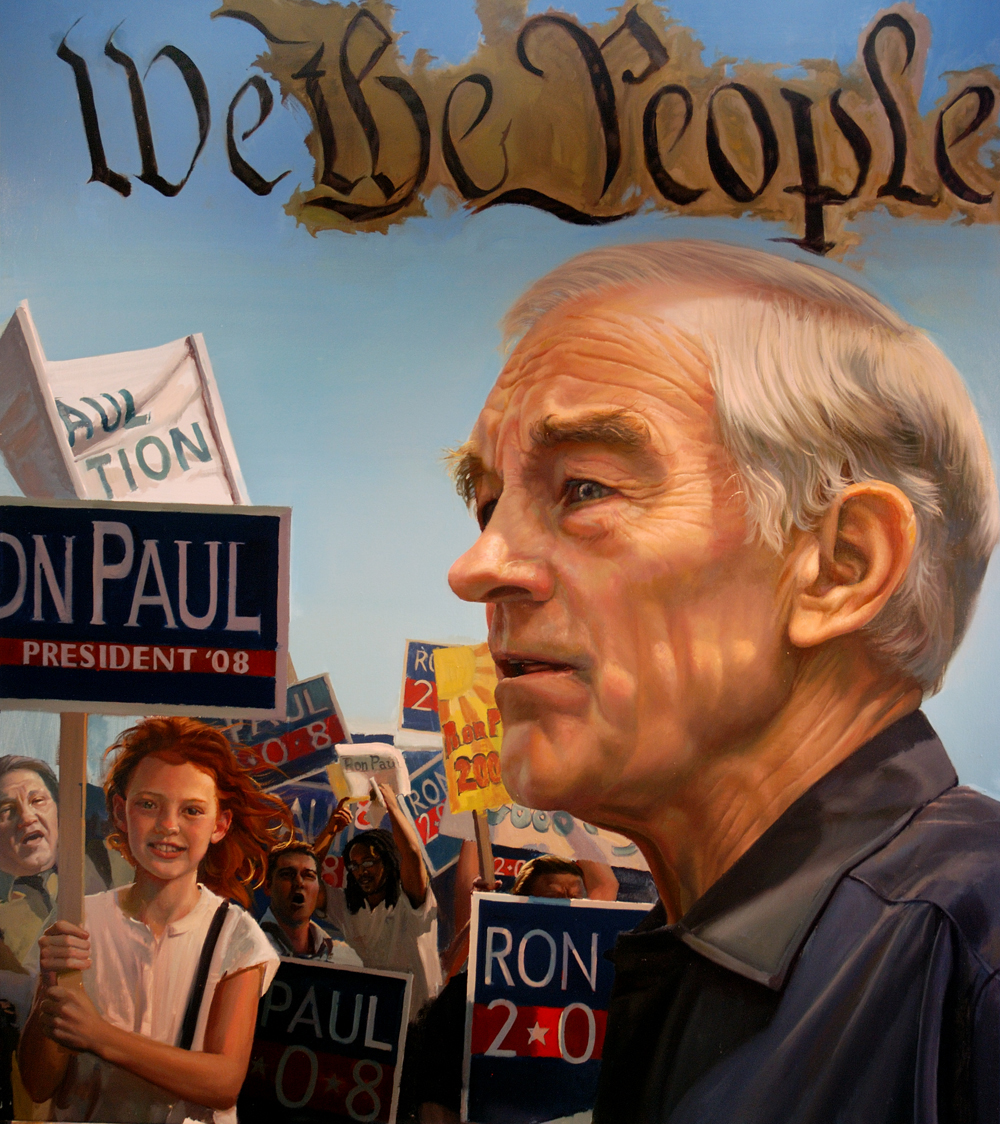 In the Soviet Union common criminals were punished less harshly and received better treatment than political prisoners. A person who had committed a violent crime had more rights than someone who expressed criticism of the government and could be portrayed as having acted against the government. We now have the same situation in the US.

In a recent case the Supreme Court overturned the sentence of a drug dealer who was convicted on the basis of a warrantless 28-day search by having a GPS device affixed to his car. In other words, a common criminal still has privacy rights under the Constitution, but not US citizens who are suspected of vague and nebulous “terrorist support.”

Both Republicans and Democrats have demonstrated disregard for the civil liberty protections guaranteed by the US Constitution. Among the visible candidates for president, only Ron Paul has respect for the Constitution. As it is now possible for the executive branch to take away the life and liberty of a US citizen without due process of law, the Constitution is for all practical purposes lost. Tyranny looms, and Ron Paul is the only candidate who stands against tyranny.

This is why I have written that Ron Paul is our last chance and encouraged his libertarian handlers to be flexible enough for the electorate to elect Ron Paul. I agree that Ron Paul, if elected president, would be hamstrung by the Establishment, but the other candidates offer no hope whatsoever.

What is at stake is not libertarianism, but the US Constitution. Unfortunately, not many libertarians see that. Neither do many progressives. If truth be known, Americans are too divided and in opposition to one another to be able to unite against tyranny.

In previous columns I explained how Ron Paul could appeal to low income Americans, to elderly Americans, and to those Americans concerned about illegal immigration. I suggested that Ron Paul endorse Ron Unz’s proposal to raise the minimum wage to $12 per hour as a way of turning the jobs taken by illegal immigrants into a more livable income for Americans. I suggested that Ron Paul should acknowledge that people who have paid a payroll tax all their working lives have private property rights to Social Security and Medicare benefits.

A number of libertarians replied, as I knew they would from my long years of association with them, with their standard dogmatism that the minimum wage causes unemployment and that Social Security and Medicare are government programs not private property. They were blind to Ron Unz’s point that low wages cause unemployment among Americans who are unable to live on the wages, and, thus, cause an inflow of illegal immigrants who take the low wage jobs.

I don’t need to repeat my suggestions as the columns are available on my web site. I will, however, point out that the fact that Medicare and Social Security are intergenerational transfers does not mean that they are not private property. Consider your homeowner’s policy. If your neighbor’s home burns down or a person’s home in a distant location, the insurance company draws on the pool of funds created by policy holders’ premiums in order to compensate the person who lost his home. The damaged homeowner is not simply compensated from his own paid-in premiums. If more homeowners are elderly than young, it is an intergenerational transfer when a young homeowner’s home burns down.

Like Medicare, private health insurance is a transfer payment as premiums from the healthy support the care of the sick. Private medical insurance could also be an intergenerational transfer. Premium are adjusted for age, but generally speaking, the young are more healthy than the old.

For Ron Paul to further broaden his base, he also needs to add to my previous suggestions his endorsement of regulation to protect the environment and to protect private savers from fraud and irresponsible debt leverage by private financial institutions.

Libertarians claim that the best way to protect the environment is to have it privately owned. If streams, oceans, and underground aquifers were privately owned, the owners could sue polluters such as the oil companies, the mining companies, agri-business, etc. Thus, private property would protect the environment. Whether this would work or not, we are a long way from such private ownership, and many private economic activities are destroying common environmental resources.

The list is endless. The World Wildlife Fund reports that Asia Pulp & Paper is destroying the last remaining Sumatran tigers by clear cutting the tigers’ last remaining refuge in order to produce toilet paper marketed in the US under the Paseo and LIVI brand names. “Feel the Power! Buy our product and flush a tiger and a rain forest!”

The National Defense Resource Council reports that under an Obama regime and state of Utah plan, massive coal mining will be permitted adjacent to Bryce Canyon National Park. Three hundred heavy diesel trucks per day will travel down the scenic two-lane highway to supply China with dirty coal.

The Obama regime has granted Shell Oil tentative approval to begin drilling off the coast of the Arctic Refuge, the main on-shore birthing ground for polar bears.

Defenders of Wildlife reports that Shell Oil is pushing to open Bristol Bay to oil drilling, despite the danger to fisheries and wildlife and despite the fact that the long-term value of the renewable fisheries far exceeds the short-term value of nonrenewable fossil fuel extraction in the area.

In the Powder River Basin in Montana, coal companies are mobilizing to destroy the water resources and ranchers in the eastern part of the state.

All of these are current hot ticket items with progressives, environmentalists, and ranchers. Obama is vulnerable. He has put the tar sands pipeline on hold, but many believe he will approve the environmentally destructive project once he is re-elected.

Air, water, wildlife, and fish in the sea are not private property and have no protectors. They are being destroyed by the lack of regulation. Moreover, private property has not protected forests from being clearcut or soil from being depleted of its natural nutrients. The chemical farming with which agri-business has replaced natural farming has polluted America’s aquifers, streams, lakes, rivers, and the Gulf of Mexico, which has extensive dead areas from chemical fertilizer run-off.

As Herman Daly and other environmental economists have made clear, the world is running out of sinks into which to dump its wastes. The external costs of unregulated activity are mounting. Once a threshold is crossed, the environment is ruined. The drive to maximize short-run profits is a great source of ruin. The external costs associated with maximizing short-run profits can exceed the value of the private output.

A candidate committed to saving the Constitution, environment, private savings, protecting the security of the elderly, opposing war, and boosting the incomes of the worst off, which has the added benefit of reducing illegal immigration, is a candidate without equal in the presidential election.

We will not have such a candidate, because libertarian sectarian dogmatism will prevent it. Libertarians will be pure to the end and take the Constitution and the rest of us down with them.

This Paul Craig Roberts article first appeared at his website Institute For Political Economyhttp://www.paulcraigroberts.org/. Paul Craig Roberts was Assistant Secretary of the Treasury for Economic Policy and associate editor of the Wall Street Journal. He is the author of several books including The Tyranny of Good Intentions and How the Economy Was Lost.