Newly uncovered photos from the border protest attended by a tearful Alexandria Ocasio-Cortez show that she was crying over an empty parking lot.

Many have accused the Congresswoman and her supporters of staging a photo-op after the images, taken during a 2018 event outside a migrant “tent city” in Tornillo, Texas, went viral earlier this week.

The photos show an emotional AOC. Her attention appears to be directed towards whatever is on the other side of the fence.

However, a photo from a different angle shows there is nothing there aside from an empty parking lot and some police officers.

So, it is purely staged. Notice all her photos are at an angle among the fence & not through the fence. How poignant would it have been to show migrant children trapped in the other side of the fence from Sandy Cortez? So why didn’t they? There was nothing but a building & road! pic.twitter.com/AbJaw2n1Vq

Another image shows a photographer being careful to capture AOC’s reaction as she gets emotional over what appears to be little other than a vehicle and a tree.

I try to stay outta politics on twitter and in general honestly. We all have opinions and voices that we want to express, I get it. But that inept Cortez lady was pandering photos of herself crying over immigrants behind chain link fences was a facade. pic.twitter.com/kHPmNV0yms 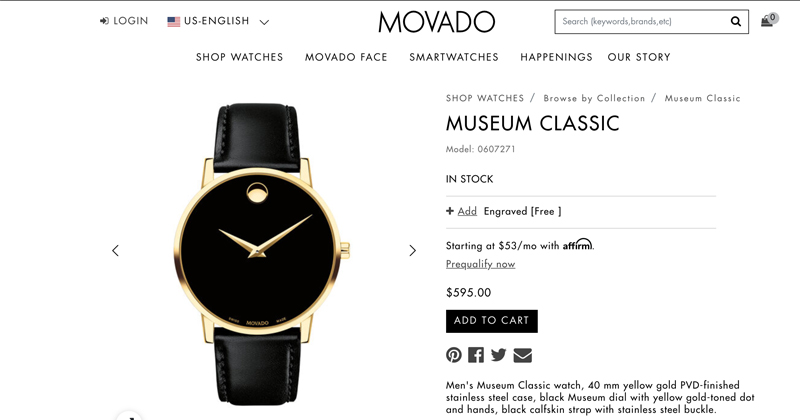 This prompted many of her critics to accuse the Congresswoman and her supporters of staging the photos, arguing that the images did not show a spontaneous, authentic reaction.