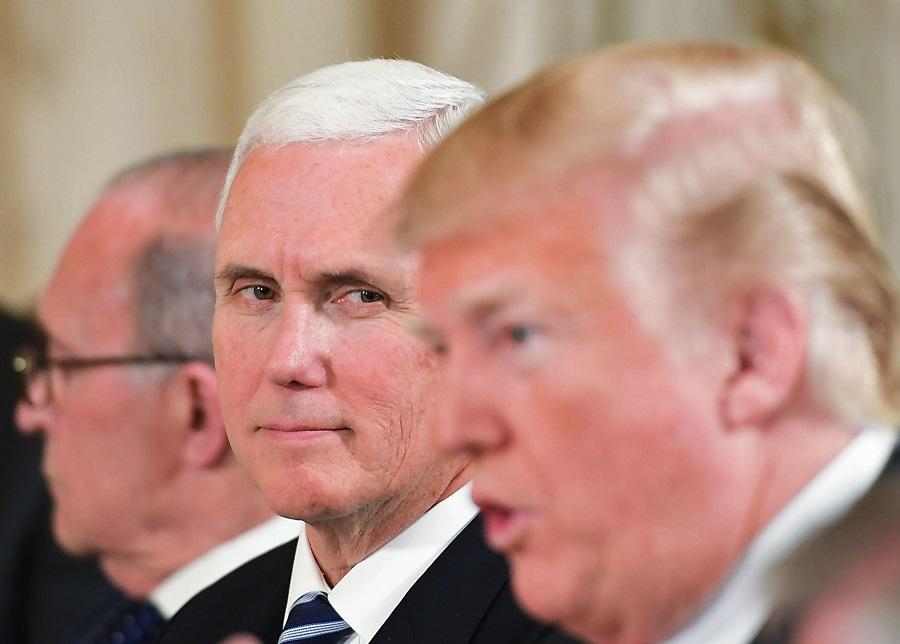 Pence said his conversations with Zelensky would exonerate President Trump from Democrat claims of a quid pro quo.

Pence was asked about releasing his transcripts and told reporters, “I’d have no objection to that.” He spoke after an event in Waukee, Iowa, where he addressed supporters about the president’s trade policy.

Pence said he “never discussed the issue of the Bidens” with Zelenskiy. And he again defended the president, insisting that a “plain reading” of the rough transcript of Trump’s call with the Ukranian leader shows “there was no quid pro quo.” –Yahoo!

"The fact that my predecessor had a son who was paid $50,000 a month to be on a Ukrainian board, at the time that vice president Biden was leading the Obama Administration’s efforts in Ukraine, I think is worth looking into." – VP @mike_pence

Meanwhile there were two major developments on Wednesday to keep in mind. First, Ukraine was investigating Burisma Holdings long before President Trump asked them to, and second, a sitting Ukrainian politician announced leaked documents revealing that Joe Biden was paid $900,000 by Burisma.

And President Trump is facing impeachment for simply asking Ukraine to look into it.

China’s oppression extends far beyond just censorship – their model of scientific state-run evil is the greatest threat to humanity. As the world awakens to the threat of expansionist ChiCom tyranny, everyone must pick a side. By the way, we’re currently running our biggest sale since Christmas! Get 50% off products with double Patriot Points and free shipping during our Black Friday Comes Early Sale!