In order to keep the ongoing class warfare waged by the administration in perspective, today the CBO was kind enough to score the revenue impact of the proposed and much debated Buffett Tax, now appearing in non-populist literature as “Surtax on Millionaires.” 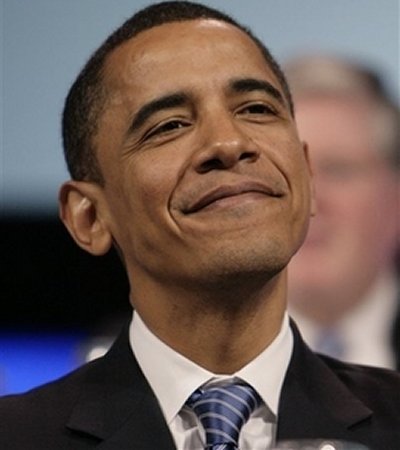 According to the Budget Office, said tax which is the source of substantial consternation among the population, would generate, over the next decade, a grand total of… drum roll… $453 billion. Why the drum roll? Because as we pointed out a few days ago, the US closed the 2011 fiscal year having added $1.23 trillion in debt (a number which would have been $1.4 trillion absent some year end settlement gimmickry). In other words, last year the US government had on average a $100+ billion deficit each month. In yet more other words, the great populist gimmick that is the Buffett Tax will have the great benefit of generating, between 2011 and 2021 enough money to plug a debt hole, at the rate America currently spends money, of 4 months.

As you requested, CBO and the staff of the Joint Committee on Taxation (JCT) have estimated the budget impact of S. 1660, the American Jobs Act of 2011, as introduced in the Senate on October 5, 2011. CBO and JCT estimate that, in total, enacting S. 1660 would decrease deficits by about $6 billion over the 2012-2021 period (see enclosed table). That estimated deficit reduction of $6 billion over the coming decade is the net effect of $447 billion in additional spending and tax cuts in titles II through III and $453 billion in additional tax revenue from the surtax specified in title IV.