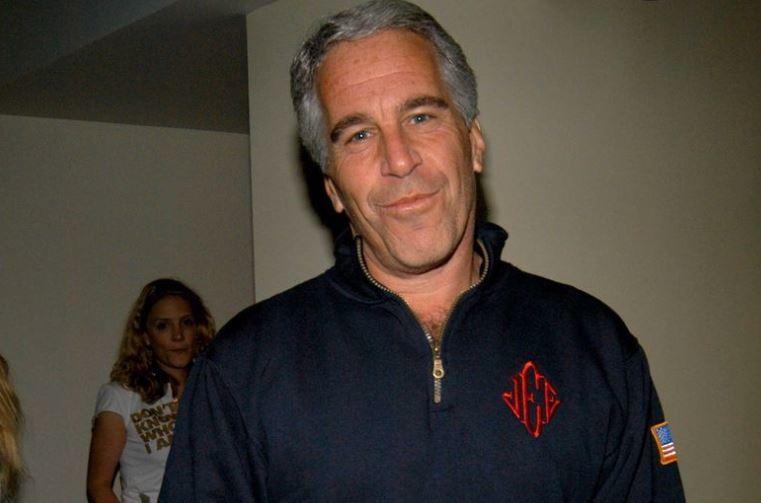 Roughly one month after he was found dead of an alleged suicide by hanging at his jail cell in Manhattan, the location of the body of pedophile and disgraced financier Jeffrey Epstein has finally been confirmed.

Epstein’s body was buried at the IJ Morris Star of David cemetery in West Palm Beach, the Mirror reports. He was buried next to his parents, Seymour and Paula.

To make it harder for vandals to defile his grave, Epstein was placed in an unmarked grave. Also, the names of his parents were removed from their tombstones.

Epstein allegedly committed suicide on Aug. 10 in his cell at the Manhattan Correctional Center, not long after a judge had refused to grant him bail.

After reportedly attempting suicide in July, Epstein’s lawyers succeeded in having him taken off of suicide watch, leaving him alone in his cell at Manhattan Correctional Facility.

Since his death, many have come to doubt the official narrative that he committed suicide, suspecting instead that the cabal of powerful people with whom he associated during the 1990s and 2000s – a group that included Bill and Hillary Clinton – either had him killed, or replaced his body with a look-alike and spirited him away.

Adding to the intrigue, the guards who were supposed to be watching Epstein at the time of his death were reportedly asleep.

Epstein’s autopsy also turned up evidence that he might have been strangled.

Epstein was arrested on July 6, but had pleaded not guilty to charges of sex trafficking involving dozens of underage girls between 2002 and 2005. Some of his accuser were as young as 14 at the time.

In a previous case, Epstein admitted to prostitution charges involving minors back in 2008 and spent 18 months in prison after taking a plea deal that allowed him to return to his mansion during the day.

Epstein was buried the day after his funeral at the Frank E Campbell chapel in Manhattan, according to the Mirror. He is survived by his brother, Mark, who made the funeral arrangements, and will inherent whatever is left of Epstein’s estate after the numerous civil actions against Epstein have run their course.

When approached by journalists asking about the location of his brother’s body, Mark reportedly responded:

“It’s nobody’s f**king business. It’s a private family matter, you got that? I’m not going to answer your question.”