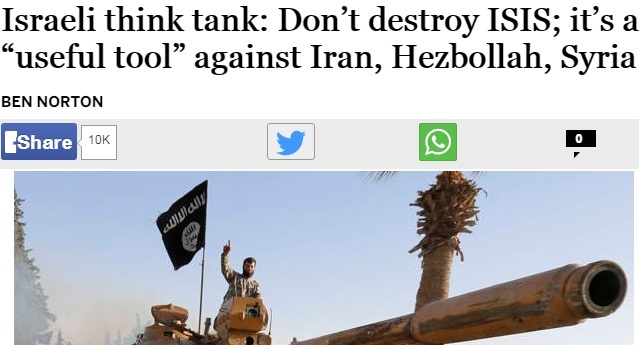 Newly unsealed evidence suggests the FBI laid out a perjury trap for former Trump national security adviser Michael Flynn “to get him to lie” so they can “prosecute him or get him fired.”

From Fox News, “FBI Discussed Interviewing Michael Flynn ‘to Get Him to Lie’ and ‘Get Him Fired,’ Handwritten Notes Show”:

Explosive new internal FBI documents unsealed Wednesday show that top bureau officials discussed their motivations for interviewing then-national security adviser Michael Flynn in the White House in January 2017 — and openly questioned if their “goal” was “to get him to lie, so we can prosecute him or get him fired.”

The handwritten notes — written by the FBI’s former head of counterintelligence Bill Priestap after a meeting with then-FBI Director James Comey and then-FBI Deputy Director Andrew McCabe, Fox News is told — further suggested that agents planned in the alternative to get Flynn “to admit to breaking the Logan Act.”

How they planned to get Flynn removed:

1) Get Flynn “to admit to breaking the Logan Act”; or

Their end goal was a referral to the DOJ – not to investigate Flynn's contacts with the Russians. pic.twitter.com/Vty3FYaSt9

The Logan Act is an obscure statute that has never been used in a criminal prosecution; enacted in 1799 in an era before telephones, it was intended to prevent individuals from falsely claiming to represent the United States government abroad.

“What is our goal?” one of the notes read. “Truth/Admission or to get him to lie, so we can prosecute him or get him fired?”

Michael Flynn’s attorney believes the judge will have to vacate her client’s convictionThe handwritten notes are devastating evidence of an effort to disregard all standing protocols and rules, Sidney Powell said

“If we get him to admit to breaking the Logan Act, give facts to DOJ + have them decide,” another note read.

This clip of Comey from Dec 2018 laughing about “getting away with” entrapping Flynn is finally getting some coverage:

Watch this again now after seeing the note that the FBI hid from General Flynn for the past 3 years and it’s hard to see it as anything but an admission of treason by James Comey. pic.twitter.com/9lILAE145I

What’s amazing is our government is so lawless and criminal this probably won’t even matter.

While conservatives on social media are rightly going crazy over these revelations I don’t see any of them mentioning how Attorney General William Barr let Comey, McCabe and the rest of the gang off the hook.

Many are waiting for some “Q-Anon” savior to swoop in but they ignore the fact Barr also allowed Jeffrey Epstein to allegedly commit suicide under his watch then comically blamed a “perfect storm of screw-ups.”

Remember how Inspector General Michael Horowitz’s highly anticipated report (which he stalled for 15 months on) that Q-Anoners were expecting would bust open the conspiracy actually claimed the FBI was biased in favor of Trump?

We’re over three years into Trump’s presidency and the main people the FBI have been arresting and entrapping are Trump’s own voters.

Watch this little-seen video of James Comey delivering a self-described “love letter” to the Anti-Defamation League on May 8, 2017 (one day before he was fired) and crediting them for getting hate crime legislation passed if you want to understand why the FBI is just the way it is.

Ultimately, the FBI appears to have taken Flynn out to ensure the neocon cold war with Russia continued in perpetuity.

Flynn in the past had suggested the US work with Russia to defeat ISIS.

“We beat Hitler because of our relationship with the Russians,” Flynn told the Washington Post in 2016, “so anybody that looks on it as anything but a relationship that’s required for mutual supporting interests, including ISIS, … that’s really where I’m at with Russia.”

“We have a problem with radical Islamism and I actually think that we could work together with them against this enemy,” Flynn said. “They have a worse problem than we do.”

Such a policy ran contrary to the neocons’ foreign policy of supporting ISIS as a “useful tool” against Iran, Hezbollah, Syria and Russia and so the FBI stepped in to take him out of the picture.

As New York Times columnist Thomas L. Friedman said in a shockingly candid April 2017 column, Trump should not fight ISIS terrorists in Syria but instead “should let ISIS be Assad’s, Iran’s, Hezbollah’s and Russia’s headache.”