Homeland Security Secretary Janet Napolitano told the Senate Judiciary Committee on Wednesday that under the administration’s policy of exercising “prosecutorial discretion” in the enforcement of the immigration laws, her department is currently authorizing some illegal aliens to work in the United States. 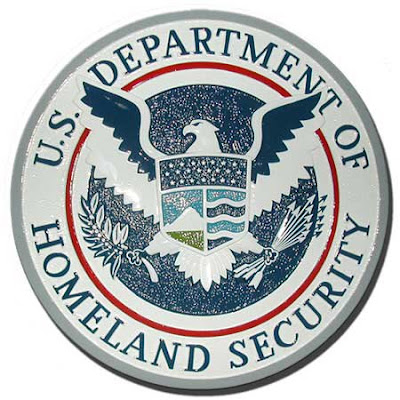 Sen. Chuck Grassley (R-Iowa), the ranking-member of the Senate Judiciary panel, asked Napolitano: “According to the information from your department, some individuals who are given relief will obtain work authorizations. So people with no right to be in the country will be allowed to work here. Is that correct?”

Napolitano said: “Well, senator, since around 1986 there has been a process where those who are technically unlawfully in the country may apply for work authorization. This goes to CIS [Citizenship and Immigration Services]. It’s not an ICE [Immigration and Customs Enforcement] or CBP [Customs and Border Protection] function. And those cases are reviewed by CIS in a case-by-case basis. So there’s no change in that process. Like I said, that goes back to the mid-80s that is contemplated now.”

Sen. Grassley then asked, “But yes, some of them could have an opportunity to work here even though they are here illegally?”

The three agencies she mentioned are all components of DHS.