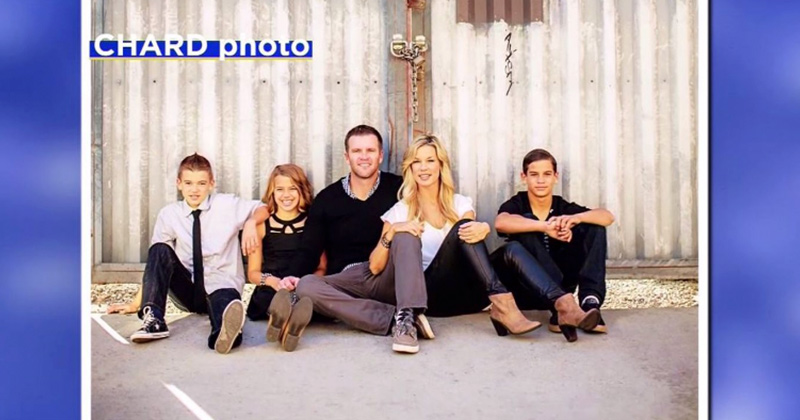 Sara Ancich of California felt “violated” after she discovered a face mask company used an image of her family in an advertisement claiming they died of COVID-19.

The company, FilterMax, used an image of Sara, her husband and their three children in a commercial falsely claiming they all died, except for the youngest son, after contracting COVID-19 at a church service.

“The family didn’t wear any face masks which led them to be easily infected in that huge crowd,” the commercial stated.

“Who would have the audacity to clearly not know a family and type that they had died?” Ancich said. “It’s on the forefront of everybody’s mind in the news and everything and how quickly it is taking lives. It could so, so clearly be true to people.”

A teenage boy shown in the advertisement is said to be the only survivor of the Ancich family, but Sara has no clue who he is.

“I am curious about the boy in the video, too. Where’s he in this? Does he know that he’s out there?” Ancich said.

Sara learned of the ad after family and friends reached out to her on Facebook to make sure she was not dead.

“It was upsetting. It’s violating,” she explained. “I don’t know how I could have prevented this, or I would have.”