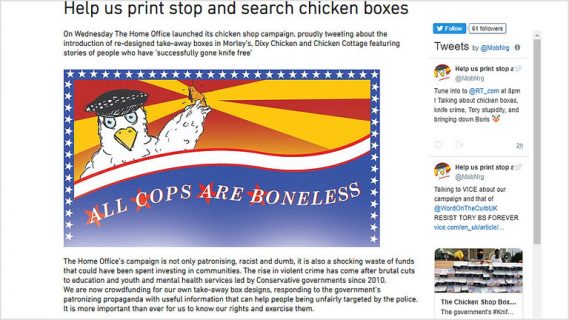 Two men are in hospital after being stabbed at London’s Elephant and Castle tube station on Sunday night.

Police officers were called to the south London station around 11.30pm BST on Sunday after two males were found seriously injured in a street nearby.

A 24-year-old man is in a critical condition, while a 25-year-old male is in a serious condition, British Transport Police said. Two men have been arrested in relation to the incident.

#Southwark
A 24 year old man is fighting for his life in hospital and another man, 25, is in a serious condition after a double stabbing last night at Elephant & Castle underground station.

British Transport Police say they were called just before 11.30pm.

Detective Chief Inspector Sam Blackburn revealed that they believe there was “an altercation between two groups of men” inside the station where the “victims sustained their injuries before making their way out onto the street.”

The station was closed overnight while forensic examinations were carried out and reopened at about 10am BST.

Britain is currently experiencing what many are describing as a knife-crime epidemic that has resulted in over 100 lives being taken this year alone.

It comes as controversial UK government strategy to curb knife crime, by putting anti-stabbing messages on takeaway boxes of fried chicken in several restaurant chains in England and Wales, came into operation recently.

Critics have denounced the initiative as racist due to an age old trope of linking black people with fried chicken.