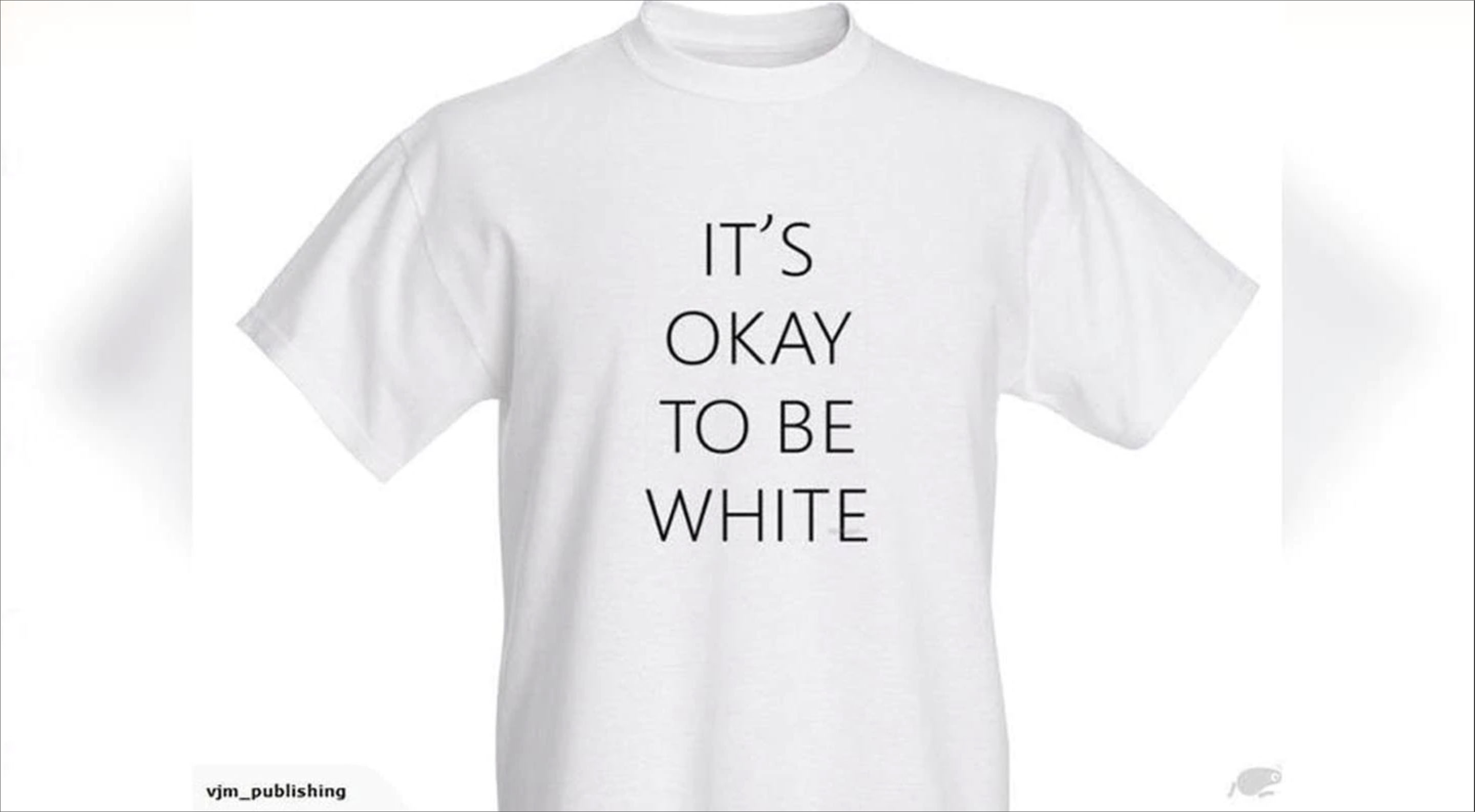 It’s not okay to be white, according to New Zealand’s Human Rights Commission.

The commission, backed by the New Zealand government’s Ministry of Justice, condemned shirt company Trade Me for printing shirts that say “It’s Okay To Be White.”

“Material of this nature is not likely to meet the high threshold set out in section 61 and section 131 of the Human Rights Act,” a Human Rights Commission spokesperson told The New Zealand Herald on Wednesday.

“However, this phrase is known to be associated with white supremacist groups around the world. Despite what the advertisements say, it seems likely that the stickers and t-shirts are intended to convey a message of intolerance, racism and division. There is no place for that in New Zealand.”

The seller, vjm_publishing, describes the shirts as a way to “counter-signal the Marxists and other anti-white bigots with these decals, featuring the most successful /pol/ meme of 2017!”

“An ‘It’s okay to be white’ T-shirt will let people know that you are not a racist who thinks that a child can be born into sin if others with the same skin colour have acted badly in the past.”

How saying that it’s okay to be white is intolerant or divisive is unclear, but it’s certainly ironic given the constant barrage of anti-white and anti-Semitic tropes and rhetoric coming exclusively from the mainstream media.

Trade Me has since caved to the left and removed the listing despite the fact it didn’t violate company rules.

Liberal actor Stephen Fry tweeted, “Are you A.O.K.?” while making the OK hand sign and now is being smeared by the radical left for making a “white supremacist sign”. Paul Jospeh Watson gives his opinion on this latest overreaction coming out of the leftist “clown world”.