The Italian newspaper Il Foglio is reporting that Mohammed Merah was a protected asset of French intelligence. 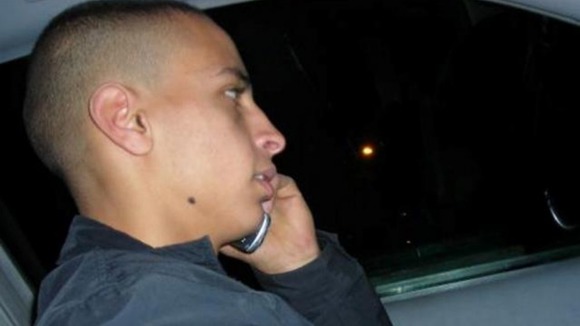 Merah, a French citizen of Algerian descent who allegedly told the media he was inspired by al-Qaeda, was killed on March 22 during a police siege following a number of murders characterized as terrorism.

Unidentified sources claim the French Directorate General for External Security (DGES) helped Merah gain access to Israel at the Allenby bridge on the Jordanian border in 2010. “He was here for three days in September of 2010,” a security source told the Jerusalem Post.

“Upon his entrance, he was questioned by security forces before being allowed in. Israeli authorities say his passport was authentic,” writes Yaakov Lappin for the newspaper.

French authorities claim Merah was arrested in Jerusalem for possession of a knife, but Israel’s Shin Bet claims it does not have a record of an arrest.

According to the official narrative, Merah was in Israel for three days and then traveled to Afghanistan and North Waziristan in Pakistan, where he supposedly trained at a terrorist camp.