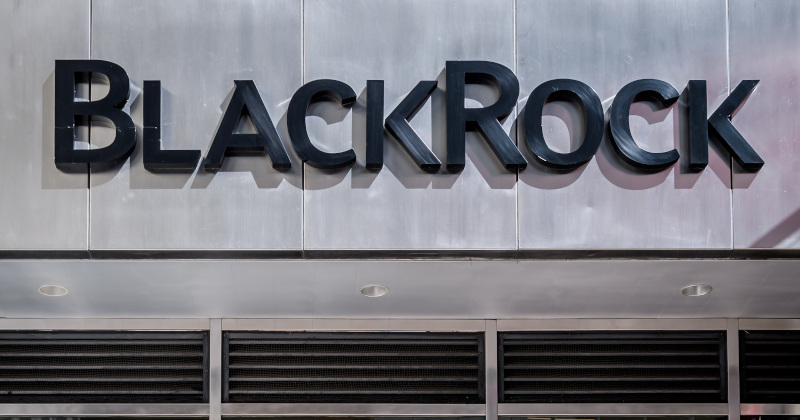 Do the climate change sermons of Greta Thunberg fill you with anxiety and dread? If so, then that’s the point.

Thunberg and the modern eco-cultists all sing from the same hymn sheet, and fear is their most effective tactic.

In a speech at the UN Climate Action Summit on Monday, the 16-year-old Thunberg delivered a breathless sermon, chastising the adults in the room for stealing her “dreams” and her “childhood” by failing to take aggressive enough action against climate change.

“We are in the beginning of a mass extinction, and all you can talk about is money and fairy tales of eternal economic growth. How dare you!” she thundered, voice on the edge of tears.

Since she shot to fame after organizing school walkouts in her native Sweden last year, Thunberg has been on a whirlwind tour of the world’s corridors of power. Appearing at economic forums, houses of parliament and most recently on Capitol Hill, the content of Thunberg’s speeches are always the same: what we’re doing for the planet isn’t good enough, and the end is nigh.

“I want you to act as if the house is on fire,” she told the world’s economic movers and shakers at Davos in January, asking them to “feel the fear I feel every day.”“We probably don’t even have a future anymore,” she told British lawmakers in April. And so on at every appearance, her portents of doom dutifully reported by the world’s media.

Eco fascist Greta Thunberg released a hate filled rant and looked at Donald Trump with a gaze that would turn mortal men to stone.

Thunberg’s emotional, fear-driven rhetoric has been criticized by climate scientists, politicians, and conservative pundits. While Thunberg told Congress last week to “listen to the scientists,” even the scientists of the UN Intergovernmental Panel on Climate Change stepped on the brakes, with one saying that the temperature rises predicted by Thunberg are simply “not going to feel like Armageddon to the vast majority of today’s striking teenagers.”

But the fearmongering is deliberate. If Thunberg is a preacher, then her bible may be a 2016 paper by climate activist and The Climate Mobilization founder Margaret Klein Salamon entitled ‘Leading the Public Into Emergency Mode: Introducing the Climate Emergency Movement.’

In a revised version, published this May, Salamon notes with pride that the paper’s language has been “adopted by several new climate groups – Extinction Rebellion, School Strikers, Sunrise Movement, and more.”

“Imagine there is a fire in your house,” the paper opens (sound familiar?). From there, Salamon argues that only fear and stress can motivate us to solve our planet’s problems. “The goal of the climate movement must be to lead the public out of ‘normal’ mode and into emergency mode,” she continues, believing that only when we’re pumped full of fear can we act decisively.

But not everyone reacts to fear with resolve and determination. Salamon acknowledges this, pointing out that helplessness, panic, and Post Traumatic Stress Disorder are all common responses to an emergency. Just as some individuals will rise to the occasion, others will remain trapped in “anxiety,” “worry,” and “apathy.”

This collateral damage is already apparent. Youth activist Jamie Margolin, who addressed Congress alongside Thunberg, said that her classmates suffer from anxiety and a “weird form of nihilism,” where they question the point of making any plans for the future. Some, under the hashtag #NoFutureNoChildren, are even pledging not to reproduce until government tackle the problem.

British psychologists warned last week that children are presenting with “eco-anxiety,” while in the US, activists have held group therapy and “healing” sessions for protesters overcome with “their feelings of despair, depression, and anxiety.”

All of this begs the question: what is this fear in aid of? Those who have adopted the fear-first approach of The Climate Mobilization have already managed to grab attention and power.

In the US, The Sunrise Movement’s ‘Green New Deal’ has been eagerly adopted by 104 members of Congress, and three of the four frontrunners for the Democratic nomination next year.

As well as promising to cut carbon emissions to zero by 2050, the legislation would give government unprecedented control over healthcare, wealth redistribution, transport, food production and housing.

The Climate Mobilization’s call to action has also managed to unite leftists and anti-capitalists with the global elite. Famed for ‘shutting down’ London in April, Extinction Rebellion’s call for “net zero” atmospheric carbon is shared by The World Bank, and a host of neoliberal think-tanks and financiers.

Except while the Extinction Rebellion marchers may have taken to the streets in fear of the apocalypse, the financial titans support this movement with a view to getting their grubby hands into public coffers.

Salivating at potential profits in the world’s “developing and emerging markets,” the partnership calls for the “unlocking” of pension funds and government money to finance green industry in the developing world. Only instead of calling our planet’s situation a “climate emergency,” they call it “the climate opportunity.”

The Blended Finance Action Taskforce – comprised of 50 financial giants including HSBC, JP Morgan Chase and Citi – is even more explicit, calling for a “layer of government and philanthropic capital,” as there are “profits to be had” in “climate-related sectors…across three regions including Latin America, Asia, and Africa.”

Put simply, financial giants want your pensions and your taxes to support their investments half a world away. Greta Thunberg and The Climate Emergency Movement are paralyzing you with fear, and knowingly or unknowingly aiding the interests of the world’s mega-rich.

The same activists who call for collective guilt and punitive taxes on the western taxpayer are enabling a new breed of green capitalism, one that will make a select few fabulously rich, while the rest of us choke down meatless hamburgers and pay our politicians to tax us into oblivion.

Watch the video of Greta Thunberg attempting to stare down President Trump.