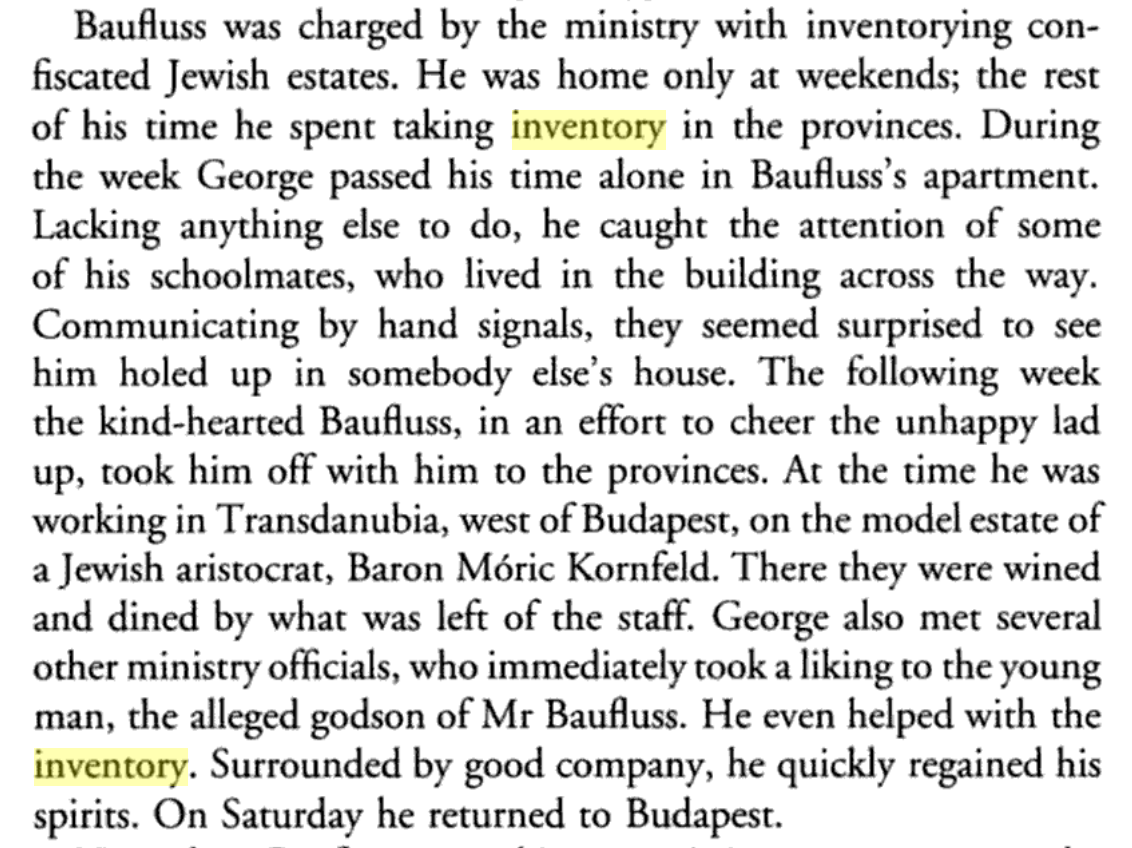 George Soros has responded to Roseanne Barr’s tweet pointing out that he confiscated Jewish property during World War II, which he admitted to doing during a 1998 interview with 60 Minutes.


“By the way, George Soros a nazi who turned in his fellow Jews 2 be murdered in German concentration camps & stole their wealth-were you aware of that?” she tweeted on Tuesday.

Sorry to have tweeted incorrect info about you!I Please forgive me! By the way, George Soros is a nazi who turned in his fellow Jews 2 be murdered in German concentration camps & stole their wealth-were you aware of that? But, we all make mistakes, right Chelsea?

Soros’ spokesman claimed the comments were “insulting” and “an affront to Mr. Soros and his family.”

“[Mr. Soros] did not collaborate with Nazis. He did not help round up people. He did not confiscate anybody’s property,” the spokesman claimed in a statement. “Such allegations are insulting to the victims of the Holocaust, to all Jewish people, and to anyone who honors the truth.”

However, in a December 20, 1998 broadcast of 60 Minutes, Soros detailed his experience while in Nazi-occupied Hungary in which he admitted he worked with his “protector” who confiscated property from Jews.

Here’s the MUST SEE video: George Soros admits he took property from Jews:

60 Minutes: Who escaped the Holocaust…

60 Minutes: And you watched lots of people get shipped off to the death camps.

Soros: Right. I was 14 years old. And I would say that that’s when my character was made.

Soros: That one should think ahead. One should understand and — and anticipate events and when — when one is threatened. It was a tremendous threat of evil. I mean, it was a — a very personal experience of evil.

60 Minutes: My understanding is that you went out with this protector of yours who swore that you were his adopted godson.

60 Minutes: Went out, in fact, and helped in the confiscation of property from the Jews.

60 Minutes: I mean, that’s — that sounds like an experience that would send lots of people to the psychiatric couch for many, many years. Was it difficult?

60 Minutes: No feeling of guilt?

60 Minutes: For example that, ‘I’m Jewish and here I am, watching these people go. I could just as easily be there. I should be there.’ None of that?

Soros: Well, of course I — I could be on the other side or I could be the one from whom the thing is being taken away. But there was no sense that I shouldn’t be there, because that was — well, actually, in a funny way, it’s just like in markets — that if I weren’t there — of course, I wasn’t doing it, but somebody else would — would — would be taking it away anyhow. And it was the — whether I was there or not, I was only a spectator, the property was being taken away. So the — I had no role in taking away that property. So I had no sense of guilt.

Soros’ remarks make clear his role in joining a Hungarian bureaucrat as he confiscated property from Jews persecuted by the Nazis.

Additionally, according to Soros’ father, Soros at one point “even helped with the inventory” as stated in his father’s 1965 autobiography Masquerade: Dancing Around Death in Nazi Occupied Hungary.