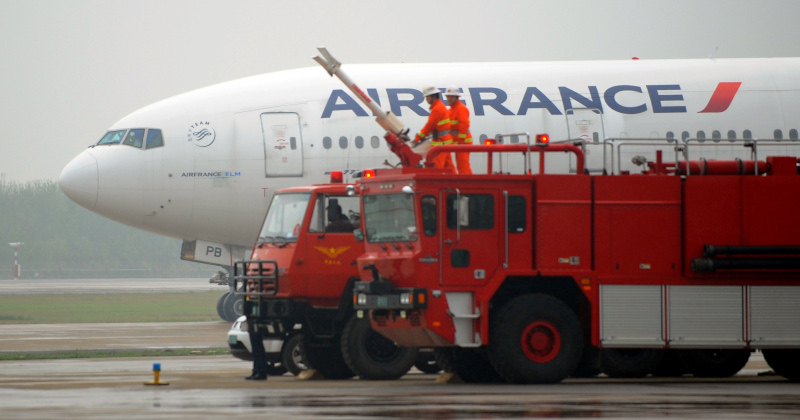 French citizens will be evacuated from the Wuhan area in China that is the centre of a coronavirus outbreak, French Health Minister Agnès Buzyn said on Sunday.

“French citizens will be repatriated by airplane directly to France, with the agreement of the Chinese authorities. This will take place midweek,” Buzyn told reporters.

Several other countries are planning for evacuations from Wuhan, which is under lockdown by the Chinese government in an attempt to halt the spread of the pneumonia-like virus that has killed 80 people and infected 2,750 people.

Alex Jones talks to Tyler Nixon about the latest updates on Roger Stone’s punishment for opposing the establishment and winning.

The US consulate in Wuhan announced it would evacuate its personnel and some private citizens aboard a charter flight on Tuesday.

French hospitals are treating three confirmed cases of the new coronavirus and more are likely, officials said. The confirmed cases are all Chinese citizens who recently returned from travels there.

French automaker PSA said Saturday it was evacuating its expatriate employees and their families from Wuhan and quarantining them in another city. It did not elaborate.

French medical teams on Sunday began meeting passengers arriving on flights from China at Paris’s Charles de Gaulle and other airports, a new effort to catch possible cases early on.

France has decided not to take the temperatures of arriving passengers because it “provides a false sense of safety,” the health minister said. She said in each of France’s three confirmed cases, they arrived without a fever.

Buzyn said there was no reason for France’s general public to go outside with masks.

She also said a decision to cancel a Chinese New Year’s fete in Paris, which has a large Chinese population, was not based on a medical decision. Paris Mayor Anne Hidalgo said the city’s Chinese residents were simply not in the mood for a party, given the spread of the virus.

The Chinese community in Rome said there would not be any public celebrations of the Lunar New Year on February 2 either for the same reason.

Kaitlin Bennett joins The Alex Jones Show to issue a warning to all who would infringe upon the Second Amendment rights of Americans: “The entire country is going to stand against you.”