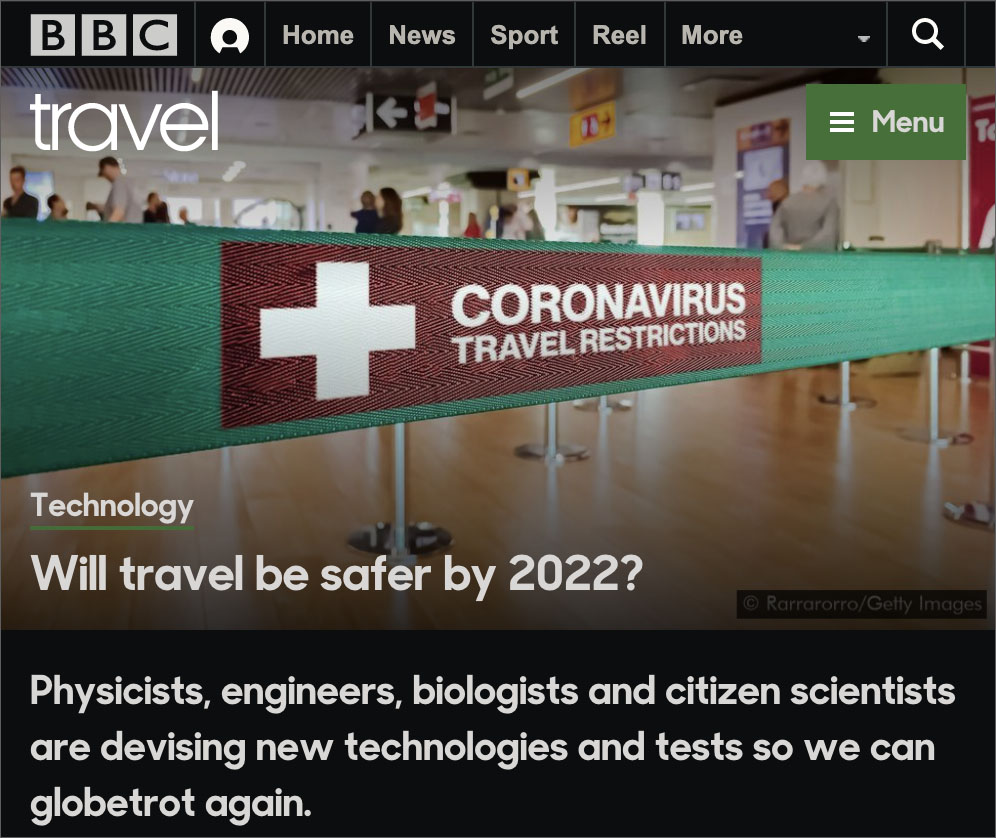 State-run BBC News is claiming that vaccine passports via Bill Gates-funded digital tattoos will be a necessary part of travel in the post-COVID world.

In the article, Will Travel Be Safer By 2022?, the BBC explains how COVID-19 will permanently alter the way people travel, namely, that they will need to present their vaccination record via a “digital tattoo” backed by the Bill and Melinda Gates Foundation.

“Travellers would present the customs officers with an entrance visa and a vaccination record. That could be a paper card – or a tiny tattoo on their arm, invisible to the naked eye but readable by an infrared scanner,” the BBC reported last week.

“This technology already exists and has been tried on live animals and human cadaver skin, said researcher Ana Jaklenec at Massachusetts Institute of Technology. Their method uses micro-needle patches that can deliver both the vaccine and a squirt of an invisible ink under the person’s skin, storing the vaccination record.”

The researcher claimed the “subdermal record” tattoo would be readable by a scanner or phone.

“The macro-needles don’t leave scars and are less invasive than the regular needles – it’s like putting on a Band-Aid,” Jaklenec said. That subdermal record is readable by a simple scanner, she added. “It can even be done with a modified phone.”

“Supported by The Bill and Melinda Gates Foundation, the technology was aimed to help in the developing world where paper or electronic records aren’t always reliable. The goal is to try it on humans with a measles vaccine soon, but the tech may come handy for other proofs of immunisations – for example at the immigration point.”

The article goes on to describe the many pain-staking procedures travelers will have to endure, including infrared temperature-check surveillance, “UV baths” for phones, and disinfectant chemicals for their luggage and clothing.

“With all the compulsory steps passed, your holiday can now start. Travelling may be more cumbersome in 2022, but it will likely be cleaner and safer than ever,” the BBC concluded.

Since Infowars first reported on the Gates-backed tattoos in March, the mainstream media has gone to great pains to downplay or outright lie about Gates’ Mark of the Beast plan, saying he doesn’t want to “microchip” the population, just imbed a permanent vaccine health record tattoo into their skin — no big deal.