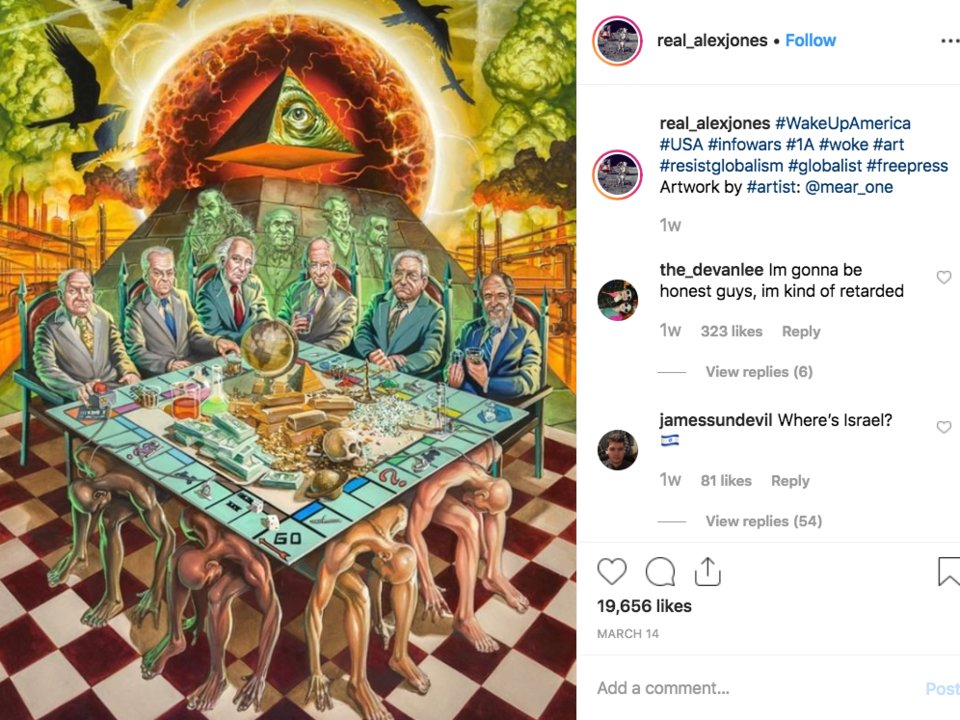 However, on Thursday Jones and Infowars were permanently banned from Instagram and Facebook along with Paul Joseph Watson, Milo Yiannopoulos, Laura Loomer, Paul Nehlen, and Louis Farrakhan.

Farrakhan, who has made anti-Semitic remarks in the past, was thrown into the mix to trick the public into believing Jones, Watson and others are guilty by association.

“His personal IG account does not currently violate (an IG account has to have at least 30% of content violating at a given point in time as per our regular guidelines),” one Facebook email reads.

This email proves the recent Facebook/Instagram purge is a political attack and that Jones’ content did not violate terms of service.

In the Alex Jones Show segment below, Jones and top lawyer Robert Barnes issued a legal warning to Business Insider and explained how internet users attack accounts to get them flagged.

Alex Jones responds to the purge in the videos below: