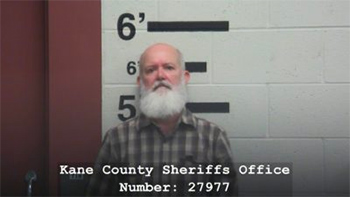 The discovery of the massive illegal trove came after local police conducted a pedophile sting on Craigslist in St. George, arresting 12 suspects who believed they were going to a location to “have sex with children.”

Given the sheer volume discovered by this point, Krampf’s case was referred to the FBI.

“With 19 hard drives still to go, we knew we had a bigger problem,” said Chief Barfuss, who also assists the FBI child-exploitation task force, according to StGeorgeUtah.com. “So we decided to send everything to the FBI field office and get the U.S. Attorney’s Office involved at that point.”

Krampf, whose most popular video has over 3.3 million views, “had apparently been doing this for a long time,” according to Barfuss, who added the FBI was already honing in on him though other means. 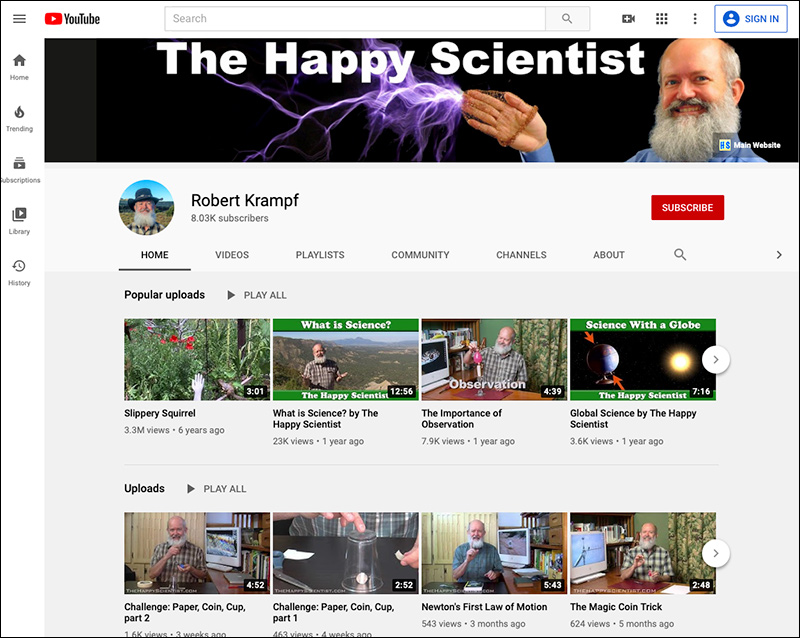 “We found that concerning, to say the least,” Barfuss stated.

StGeorgeUtah.com has more on the federal indictment filed against Krampf:

In the indictment, prosecutors allege that Krampf “did knowingly possess” material containing images of child pornography involving children under the age of 12. Additionally, those images were transported in “interstate and foreign commerce.”

“The Happy Scientist” is set to appear before a US District Court on Monday, St. George News reports. His channel is still active on YouTube.