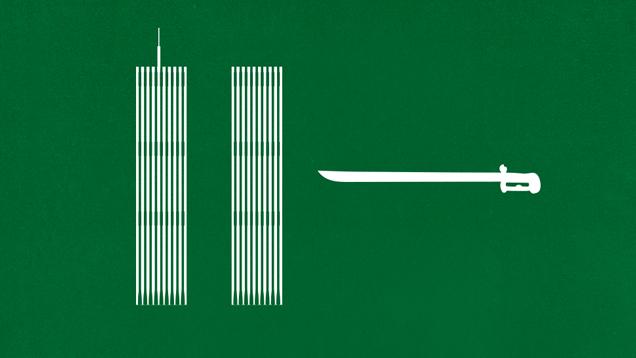 Just 18 years after the terrible events of September 11, 2001, The FBI has agreed to provide a key piece of new information about alleged official Saudi involvement following intense efforts by the victims families.

While the alleged mastermind of the Sept. 11 attacks, Khalid Sheikh Mohammed, remains at Guantamo Bay (trial date set for January 2021!), he opened the door in July to helping victims of the attacks in their lawsuit against Saudi Arabia if the U.S. government spares him the death penalty.

And, as The Wall Street Journal reports, victims’ families have urged the government to make more information public, telling President Trump in a letter recently that it would help them “finally learn the full truth and obtain justice from Saudi Arabia.”

The families had sought an unredacted copy of a four-page 2012 summary of an FBI inquiry into three peoplewho may have assisted two of the hijackers in California in finding housing, obtaining driver’s licenses and other matters.

Two of the people, Fahad al-Thumairy and Omar al-Bayoumi, were linked to the Saudi government, according to FBI and congressional documents.  The third person, whose name is redacted, is described in the summary as having tasked the other two with assisting the hijackers.

As a reminder, most of the attackers were from Saudi Arabia; Riyadh has denied complicity in the attacks. 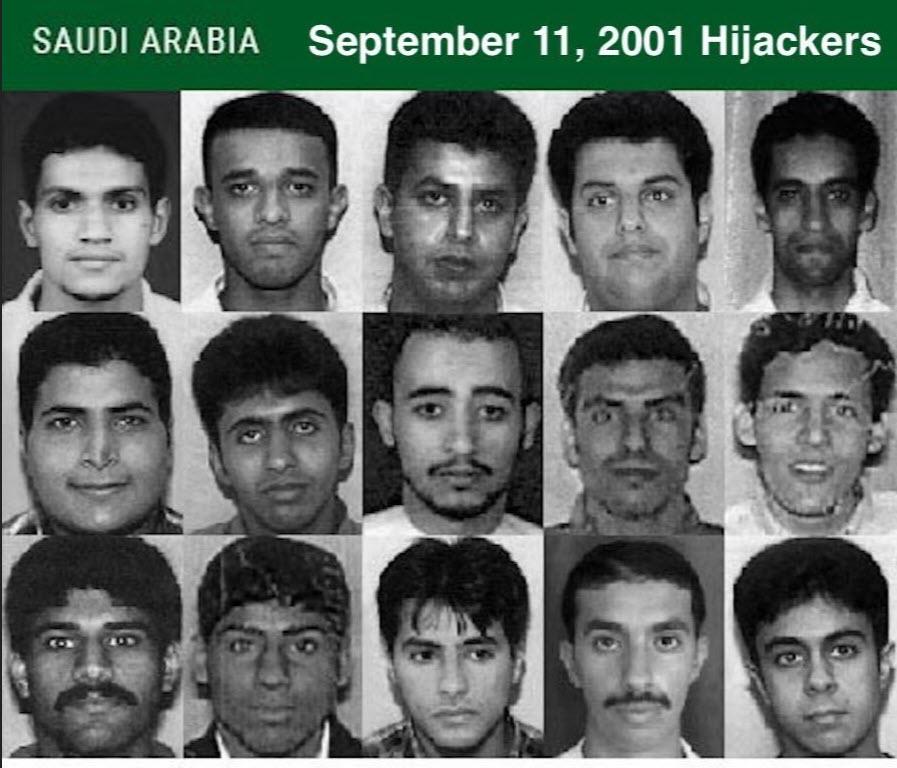 In an odd admission, that appears to suggest they are withholding even more evidence, The FBI, citing the “exceptional nature of the case” said it would provide the name of one Saudi official the families’ had most wanted, but wouldn’t release any other information they sought.

Of course, this decision puts President Trump back in an awkward position of maintaining ties with his petrodollar partners who are buying all those arms while being forced to face realities about the Saudis’ behaviors.

Stay informed by following Alex Jones and Infowars on Gab, Minds, and Discord.