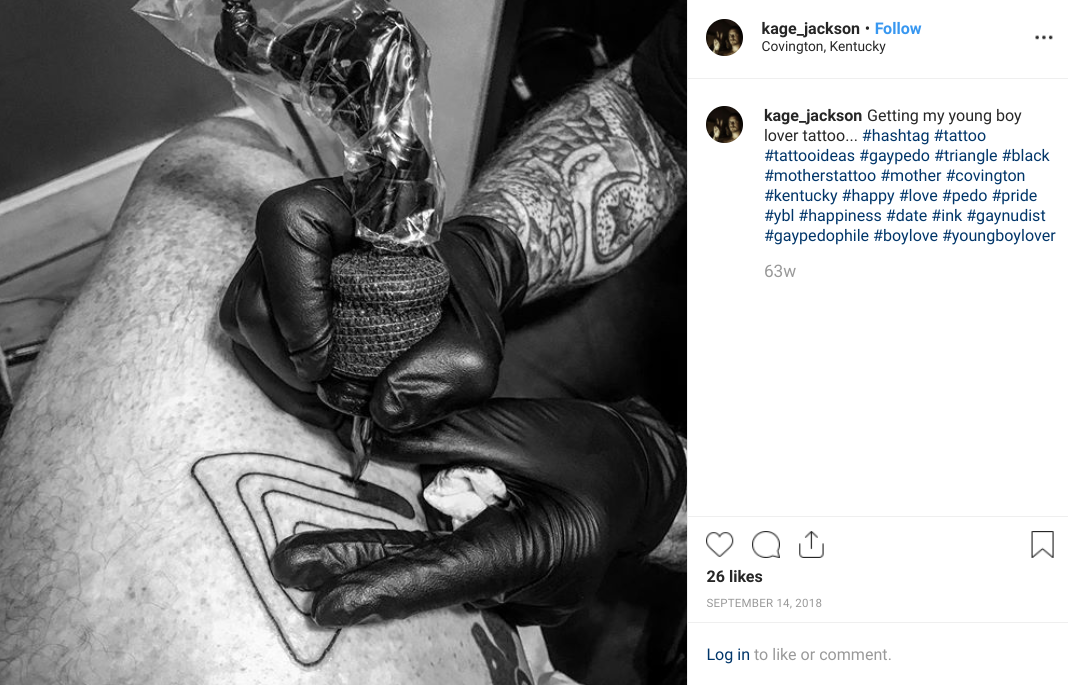 A children’s author, whose books are frequently read at Drag Queen Story Hour events across the country, was caught “liking” an Instagram picture posted by a proud pedophile.

A screenshot shows kid’s author Todd Barnes liked an image of a triangle spiral tattoo, which is a symbol for a “boy lover.”

“I feel like even if you pretend to not know what that symbol means that the hashtags were a dead giveaway,” she added.

Check out another post of the proud pedo getting inked and bragging about his “young boy lover tattoo”:

Instagram user Kage Jackson, who has since deleted his account, used to have a profile describing himself as a “Bisexual Nudist. YBL,” with a spiral symbol and rainbow flag. 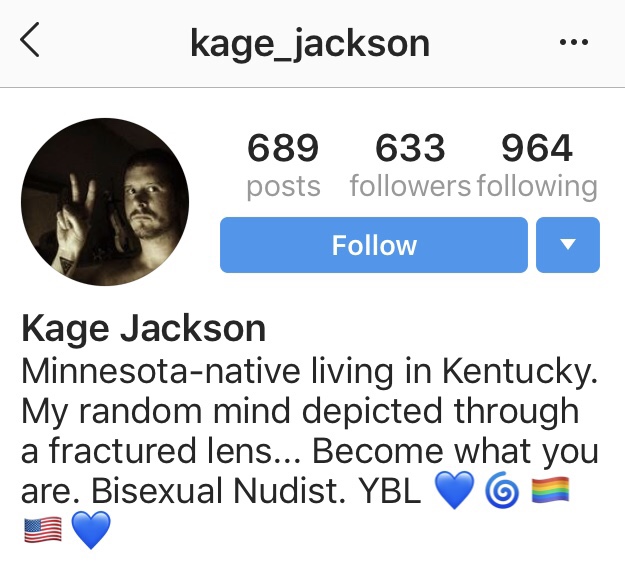 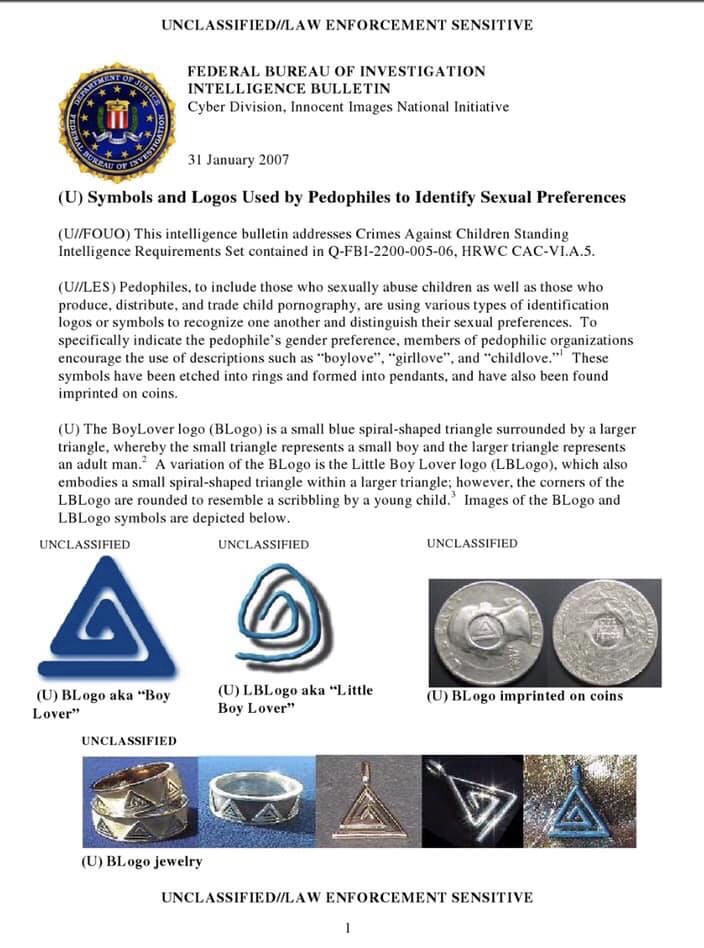 But, just in case anyone misses the pedo symbol on his upper thigh, Jackson has a matching tattoo on the inside of his wrist. 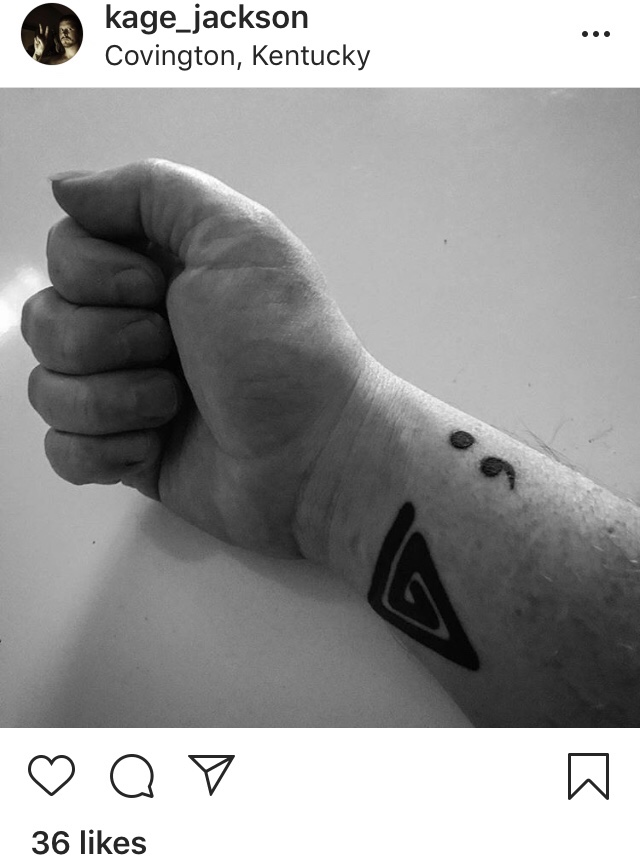 Todd Parr, the author who “liked” the pro-pedophile Instagram post, is a favorite author of the Drag Queens who read to children at Drag Queen Story Hour.

In April, a Drag Queen Story Hour participant in Houston, Texas was outed as a pedophile.

Below is just a sample of Instagram posts Parr is tagged in:

We had an incredible time at the @artgallburl on Friday evening as part of the opening reception for the exhibition “The Gender Conspiracy”. Thank you @suzannecarte for inviting us to read. Congratulations on a wonderful evening of art and performance ❤️ The exhibition is up until the end of December. If you can, take a trip to see this beautiful space and support the show. #fayandfluffy #fayandfluffysstorytime #thegenderconspiracy #burlington #drag #dragstorytime #dragqueen #toddparr