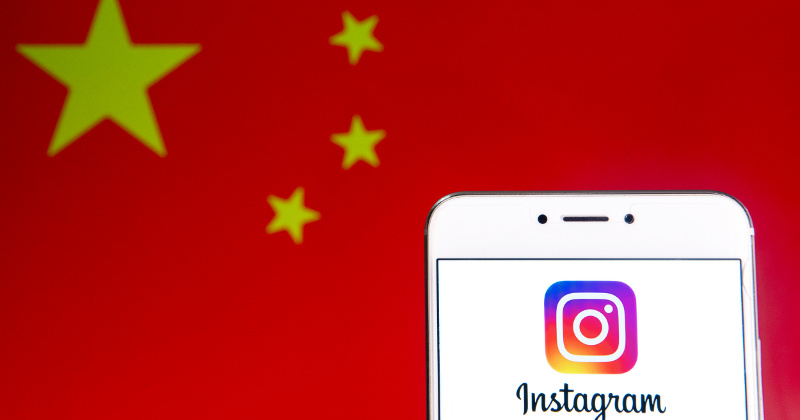 Facebook sent an embargoed press release to The Atlantic, and other outlets likely including The Washington Post, The Verge and CNN, informing these mainstream media outlets of their intention to ban Jones, Watson, Loomer, and Yiannopoulos from Facebook and Instagram for being “dangerous” and “hate figures,” well in advance of the actual bans.

Taylor Lorenz from The Atlantic confirmed that they received the embargoed press release, as did “tons of media outlets,” in a direct message sent on Twitter to Big League Politics reporter Peter D’Abrosca, claiming this is something Facebook does as many as “20 times a week.”

Big Tech has been caught using moderators to flag and censor images of conservatives online.