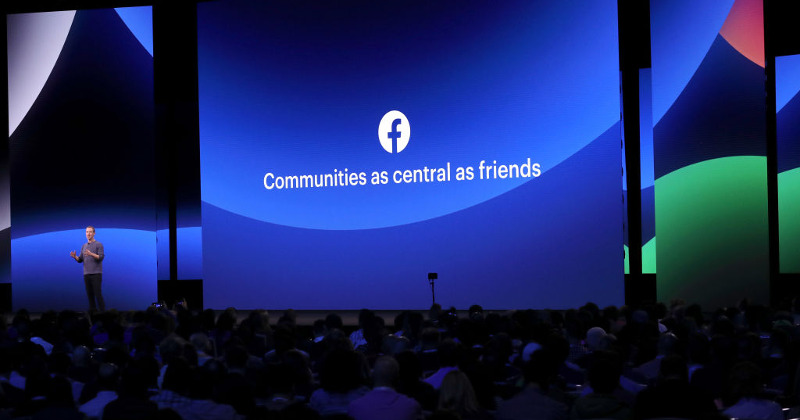 Facebook co-founder Chris Hughes has called for federal regulators to break up the company, saying that CEO Mark Zuckerberg is too powerful and that the company is an effective monopoly.

‘It is time to break up Facebook,’ Hughes, who was Zuckerberg’s Harvard roommate, wrote in a searing op-ed for the New York Times on Thursday. ‘Mark’s power is unprecedented and un-American.’

Hughes, 35, helped build Facebook from the beginning, and was a key creator in products like the social network’s New Feed. He left the company in 2007 to join Barack Obama’s first presidential campaign, and says he liquidated his Facebook stock in 2012.

Big Tech censorship is out of control, but President Trump has yet to use his office to enforce fair practices by the social media companies.