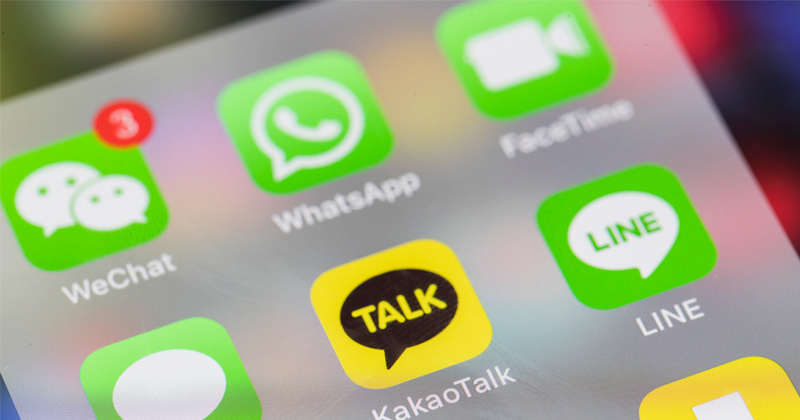 If enacted, the tax would likely be the first in the nation. According to the Mercury News:

Business groups, including the Bay Area Council, California Chamber of Commerce and Silicon Valley Leadership Group and others opposing the idea, calculated the new charges for wireless consumers could total about $44.5 million a year.

But they add that under the regulators’ proposal the charge could be applied retroactively for five years — which they call “an alarming precedent” — and could amount to a bill of more than $220 million for California consumers.

Of course, the enduring nature of bureaucrats is to not look at the unintended consequences, such as smartphone owners switching over to  messaging apps like WhatsApp which are already used by world travelers to avoid expensive international fees.

Numerous messaging apps already exist which serve as an alternative to text messaging.

“Of course, even texting is going out of fashion,” reported Fortune. “Chat apps that route messages over the Internet, such as WhatsApp and iMessage, would be exempt and already represent almost triple the volume of texts, an industry group says.”

The proposed tax may not tax individual texts, but may rather show up on phone bills as a surcharge tacked onto existing text messaging plans.

That said, the proposed tax is self-defeating: Californians may simply avoid downgrade their texting plans since there’s other options available to them, meaning that the tax revenues envisioned by the commission may be unrealistic.