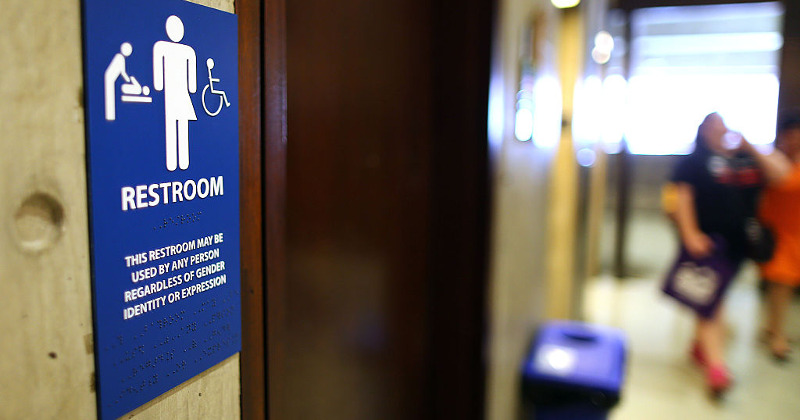 The California Department of Education approved controversial changes to the state’s health and sex education framework on Wednesday, but removed five resources and books that some organizations called “sexually explicit,” including a book that explains sex to students as young as kindergarten.

Despite large protests, the department unanimously approved new guidelines for elementary school grades about sex trafficking, sexual orientation and how to support transgender and non-conforming students in the classroom.

The department’s meeting focused on revisions for the Health Education Framework, which makes K-12 public school health curriculum recommendations for the next decade. More than 120 people signed up for public comment to support or oppose the changes.