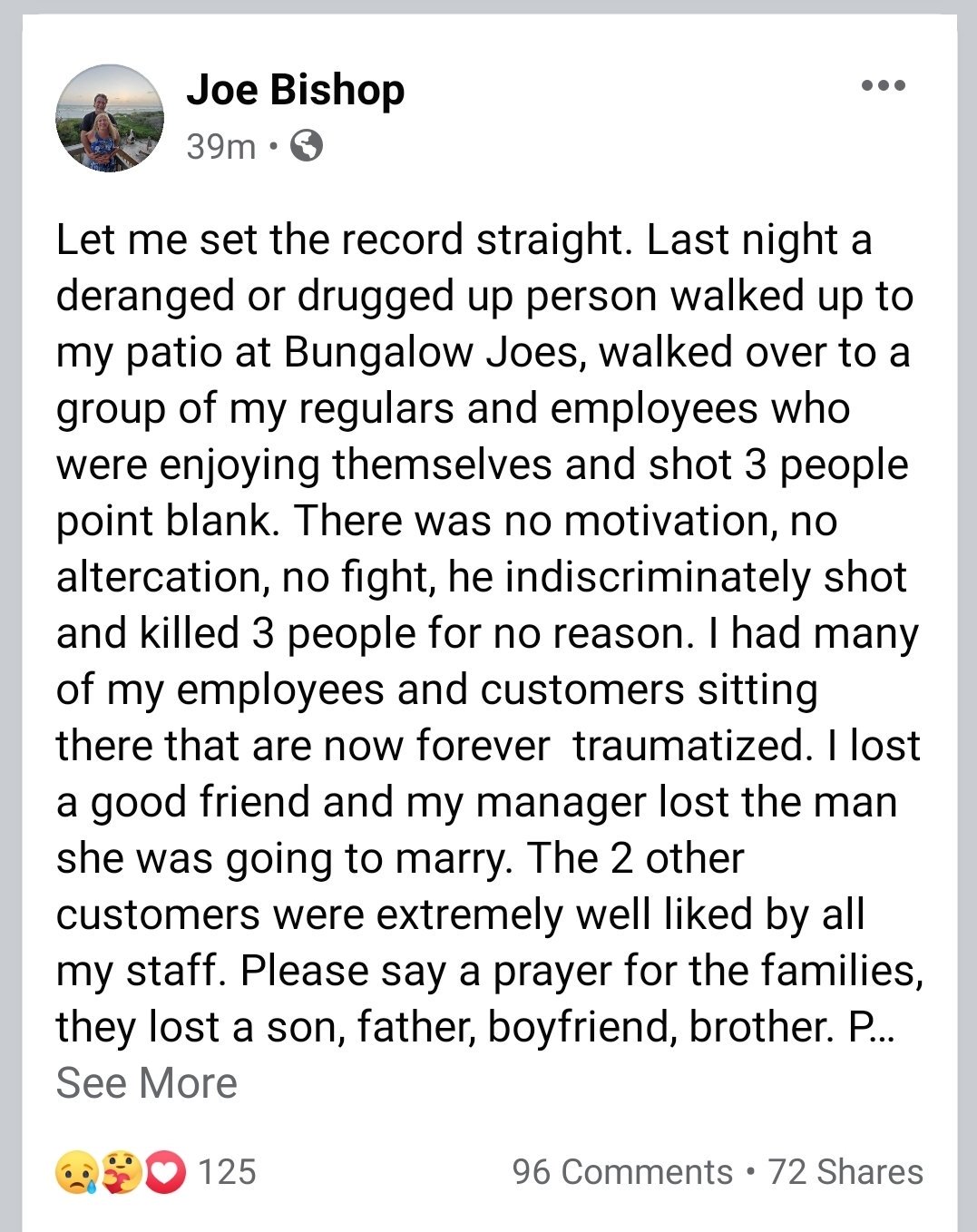 A deranged Black Lives Matter supporter was arrested Saturday after randomly executing three people outside a bar in Louisville, Kentucky.

According to witnesses, Michael E. Rhynes Jr., 33, walked into Bungalow Joe’s Bar and Grill on Friday night, approached a group and suddenly shot three of them in the head at point-blank range.

“Nobody had ever seen this guy before,” the owner of the bar, Joe Bishop told local media, referring to the shooter. “It was a totally random act.” He added that the men did not exchange words at any time prior to the shooting.

“I didn’t think I’d be scrubbing blood off my patio on a Saturday morning,” Bishop said. “I thought I was getting ready for everybody to watch the ballgame.”

“Why? Why?” he continued. “I mean, I could understand if there was an altercation, but why?”

“Louisville Metro Police officers responded to the bar just before midnight. Two of the men shot, Toreon Jermaine Hudson, 26, and William Scott Smallwood, 48, were pronounced dead at the scene, according to the Jefferson County Coroner’s Office. The other victim, Steven Matthew Head, 24, died from his injuries at University Hospital,” WDRB reported.

One of the victims is pictured here, I assume the boy in the middle. pic.twitter.com/x3UCIDRgdb

A GoFundMe has been set up for Hudson, who left behind a young daughter. 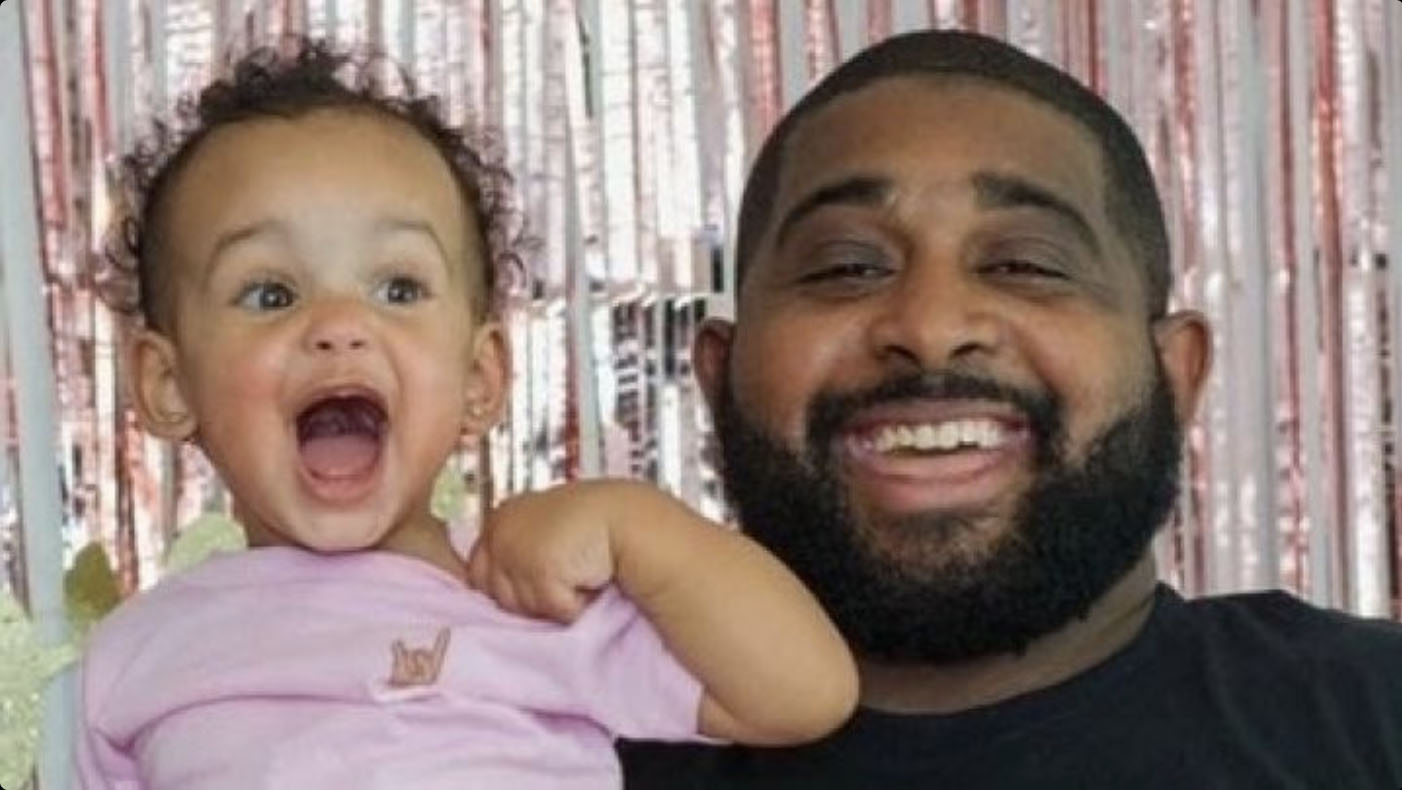 Rhynes was found by police crawling through the brush near the restaurant wearing a “Justice For Breonna” t-shirt, a girl who had been killed during a police raid.

Rhynes faces three counts of murder and is scheduled to be arraigned in court on Monday. His bond was set at $2 million.

This is the latest horrific attack by Black Lives Matter in what’s been a trend of growing racial attacks by the Marxist group.

Last month, a black man randomly stabbed an AutoZone employee after watching police brutality videos, which he said inspired his “need to find a white male to kill.”

Another black man in Colorado shouted “Black Lives Matter!” before stabbing a white male in the lung.

Though the left pushes the narrative that conservatives are causing violence during protests, it’s actually the Black Lives Matter “movement” inspiring racially-motivated violence across America, where people are getting victimized simply for being white or a Trump supporter.

A bizarre video shows a prominent Black Lives Matter leader taking part in an occult ritual in which she dresses as a winged demon and prays for her incarcerated brother.