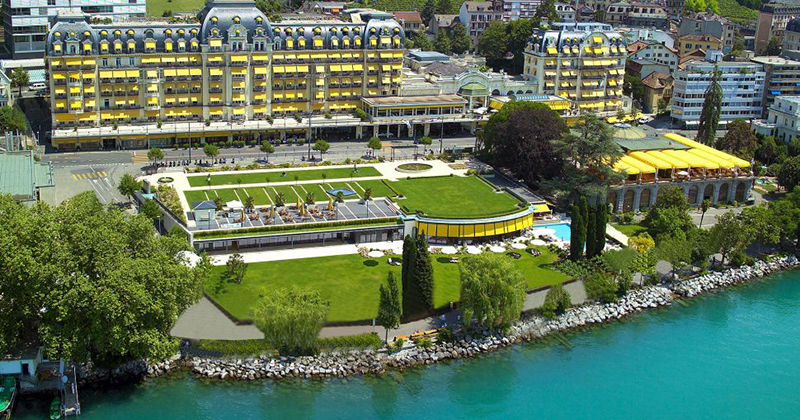 The secretive Bilderberg Group will meet this week in Montreux, according to its own website.

The location of this year’s elitist gathering had been kept secret, unlike in recent years when the group had revealed the location months ahead of the meeting.

A press release on bilderbergmeetings.org reveals that “The 67th Bilderberg Meeting will take place from 30 May – 2 June 2019 in Montreux, Switzerland.”

“About 130 participants from 23 countries have confirmed their attendance. As ever, a diverse group of political leaders and experts from industry, finance, academia, labour and the media has been invited.” the website states.

The globalist king-makers note that the topics up for discussion in secret, away from the public and the media will be as follows:

1. A Stable Strategic Order
2. What Next for Europe?
3. Climate Change and Sustainability
4. China
5. Russia
6. The Future of Capitalism
7. Brexit
8. The Ethics of Artificial Intelligence
9. The Weaponisation of Social Media
10. The Importance of Space
11. Cyber Threats

A list of participants has also been made public.

It includes bankers, heads of business, politicians and heads of international education.

Most notably, Jared Kushner, Senior Advisor to President Trump, will be in attendance, according to Bilderberg’s website.

Reports in the Swiss press indicate that the exact location of the meeting will be at the Hotel Montreux Palace in Vaud.

A cursory search online indicates that the hotel is unavailable for bookings between 28th May-2nd June: 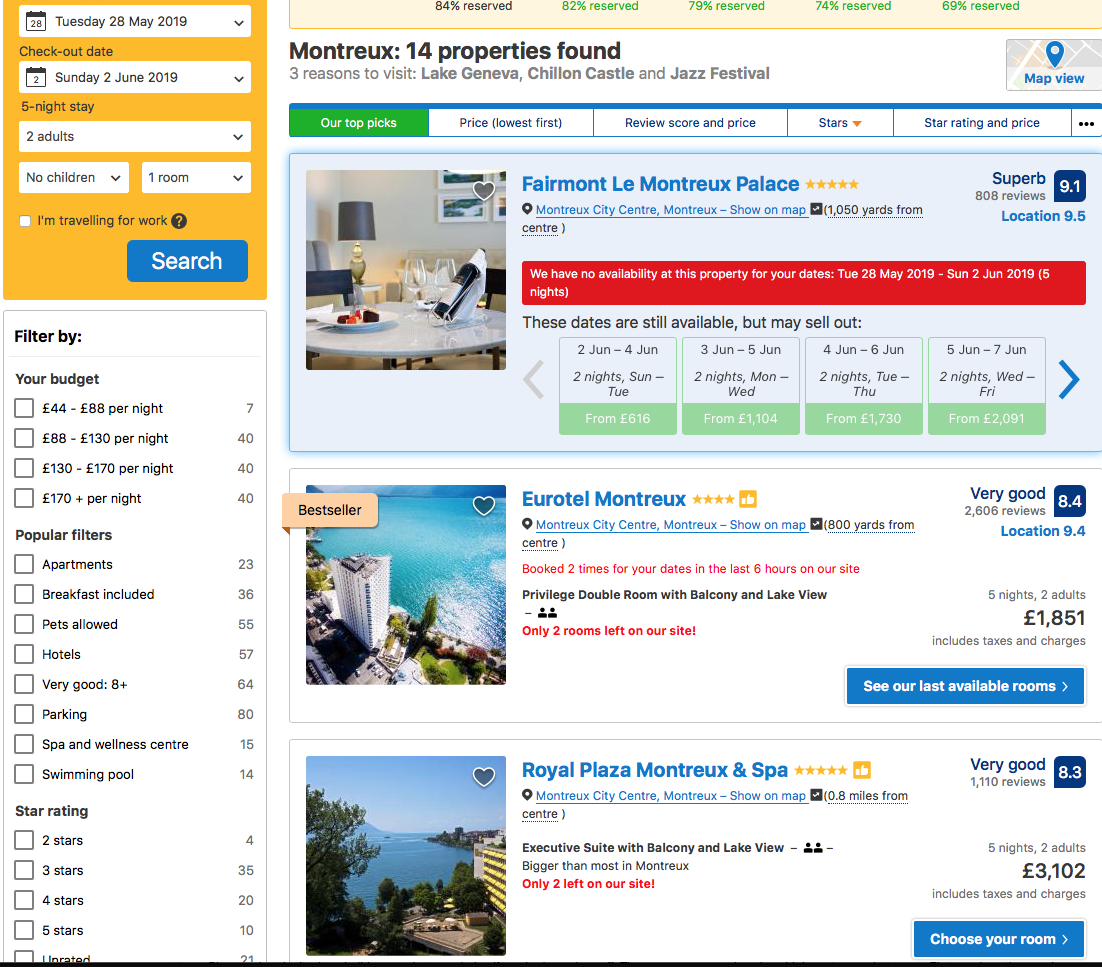 In recent years, both Brexit and Trump and the effort to derail both has been among the primary focus of discussion amongst panicked globalists in attendance.

Over the years, Infowars has developed sources close to the conference who feed us information ahead of time as to the real agenda behind the confab, not just the vague list of topics released officially by Bilderberg.