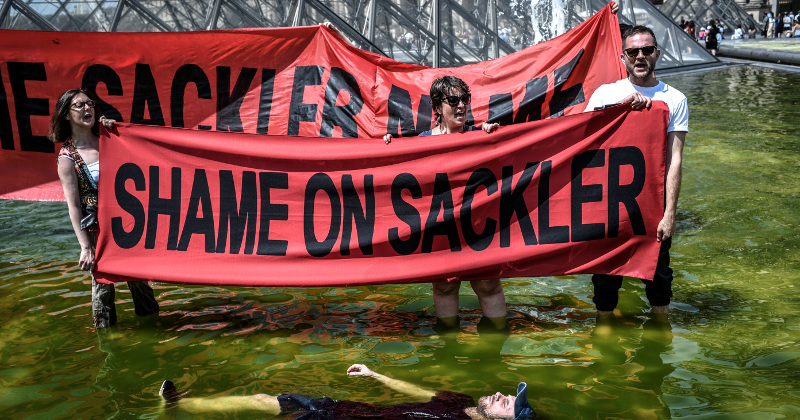 A major pharmaceutical company behind the manufacturing of OxyContin is prepared to shell out between $10 and $12 billion to settle thousands of lawsuits filed by families affected by the deadly opioid crisis, according to reports.

“Brought by states, cities and counties, the lawsuits — some of which have been combined into one massive case — allege the company and the Sackler family are responsible for starting and sustaining the opioid crisis,” NBC News reports, citing sources familiar with negotiations between Purdue Pharma, owned by the Sackler family, and state attorneys general and plantiffs’ lawyers.

In a statement, the pharmaceutical company asserted, “while Purdue Pharma is prepared to defend itself vigorously in the opioid litigation, the company has made clear that it sees little good coming from years of wasteful litigation and appeals.”

“The people and communities affected by the opioid crisis need help now. Purdue believes a constructive global resolution is the best path forward, and the company is actively working with the state attorneys general and other plaintiffs to achieve this outcome.”

Johnson & Johnson has been ordered to pay $572 million for their involvement in the opioid epidemic.