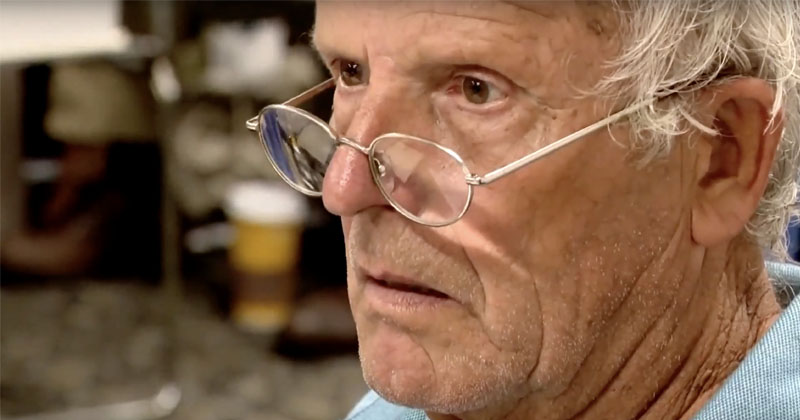 Women who had abortions performed under the infamous abortionist Ulrich Klopfer told of the horrific experiences they had at the hands of the late abortion doctor, saying that Klopfer operated without consideration for the women.

Klopfer, who died on Sept. 3, ran three abortion clinics in Indiana and performed over 30,000 abortions since he began operating in 1974.

Jessica Bowen obtained an abortion from Klopfer at the age of 18 in 2013, she told WANE, and she detailed an experience full of fear and violence.

“It was excruciating,” she told the TV station, saying that she arrived at the clinic anxious about her upcoming abortion. “It was so painful.”

Klopfer performed the abortion with little regard for Bowen and refused to stop the procedure even when she begged him, she said, ordering a nurse to cover Bowen’s mouth.

“I begged him and asked to stop,” Bowen said. “I started screaming and crying and I said, ‘Please stop, I don’t want to do this anymore,’ and he looked at the nurse and told her to keep me quiet because I was going to scare the other patients.”

Former patient Abby Whitt, who was 18 when she received an abortion from Klopber at his South Bend, Indiana, clinic in 2013, said Klopfer ordered her to “shut up and stop crying,” during the abortion.

“At one point I was crying and screaming because of the pain and the trauma and he told me to shut up and stop crying,” Whitt said. “I just remember being scared of him. I don’t think he cared about the patients at all.”

Kelly Bowker received an abortion from Klopfer in 1992 at his Fort Wayne clinic at age 17. She described how Klopfer didn’t want to know her name and didn’t offer advice or council. “He just came in, did what he wanted to do, and then he left,” Bowker told WANE.

Klopfer’s medical license was revoked in 2016 by Indiana’s Medical Licensing Board for numerous violations, including failure to properly file paperwork regarding abortions performed at his clinics.

Watch the local news report to get the full story by Klopfer’s victims.