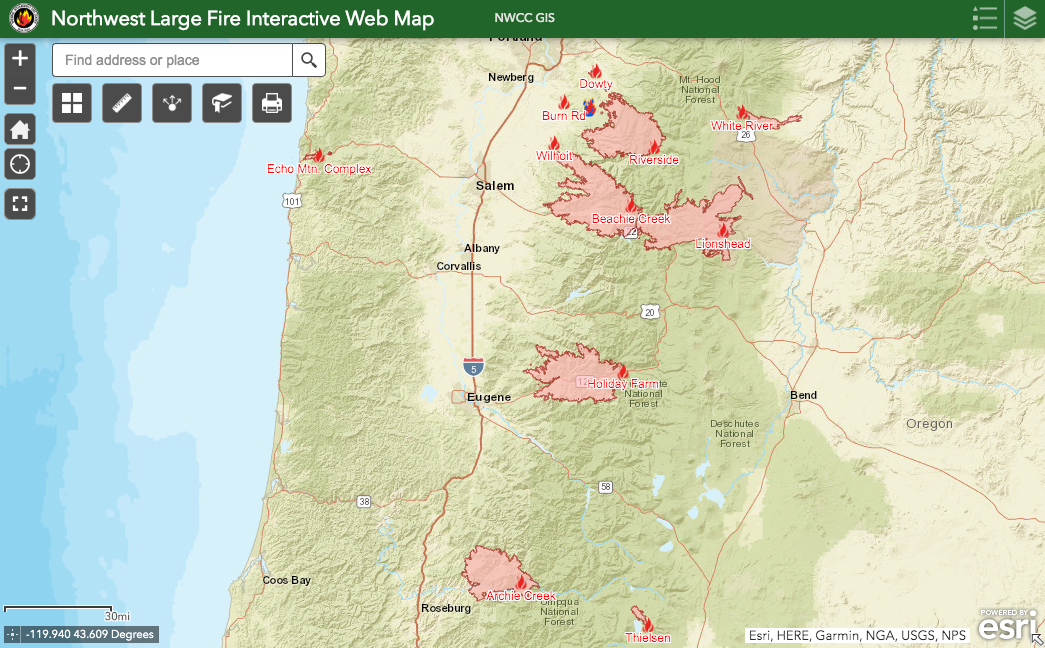 Two men in separate states were arrested for starting fires last week as fires continue to devastate the West Coast.

Perhaps not coincidentally, the arrests were made in Washington and Oregon, states dealing with massive fires respectively.

44-year-old Jonathan Maas, the suspect apprehended in Oregon last Thursday, is accused of starting a fire in a wooded area near a disc golf park.

“The fire was in a wooded area and was approximately 5 feet in diameter before it was extinguished by two people playing frisbee golf in the area,” the Lane County Sheriff’s Office said. “A man in a minivan was seen leaving the area shortly before the fire was discovered.”

“While this fire was discovered and extinguished before it grew in size, the potential for the fire to have spread quickly was there,” the sheriff’s office added. “We are thankful for the community members who spotted and extinguished the fire before it was able to hurt anyone or cause any structure damage.”

A map of the area shows several large fires within 100 miles of Lane County, where Eugene is located.

When an off-duty Fife police sergeant witnessed a vehicle leaving the scene of a small fire on the side of the road, he called the fire department and pulled the vehicle over.

Acord was filming his interaction with the police sergeant and tried to act as if he found the fire and didn’t start it.

The suspect claimed he called the fire in, but court records show no call was made.

Before the Fife police sergeant pulled Acord over, a citizen saw him crouching in the brush with a lighter in his hand and called police.

A trooper stopped and talked with Acord, but let him go as she could not verify he was committing any illegal activities.

Within a half-hour of being booked into Puyallup City Jail and posting bail, Acord broke into a convenience store and was arrested again.

A map of the Puyallup area shows two fires currently raging within 20 miles of the area Acord was caught allegedly trying to commit arson. 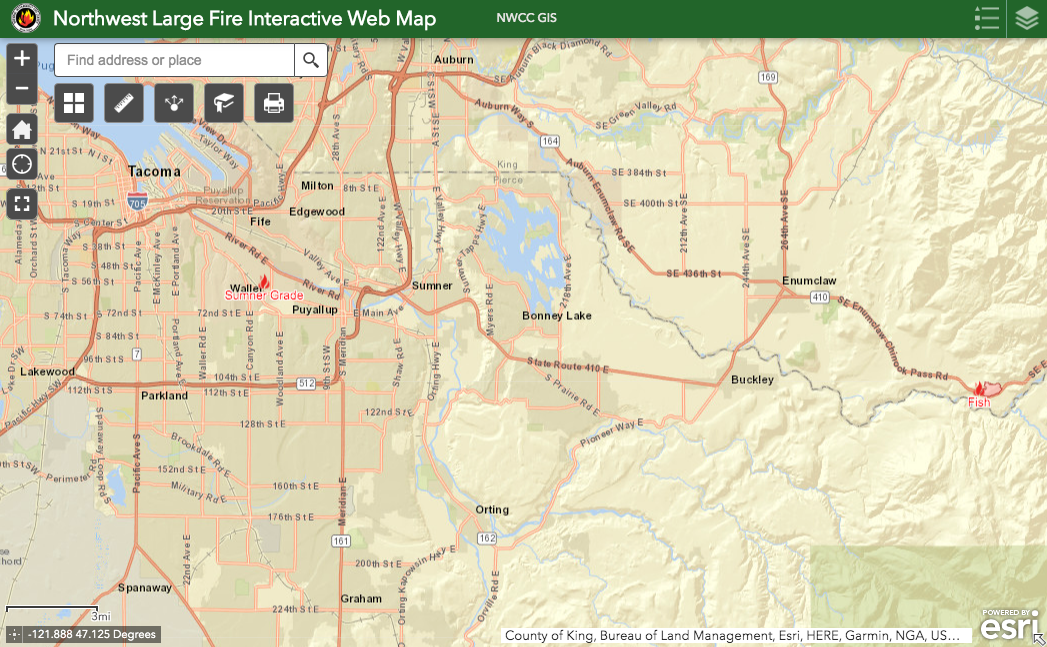 Is it a massive coincidence that Acord was arrested during 2014’s infamous Ferguson riots where he had a “knife in his backpack, a box of ammunition, an assault rifle, shotgun, and a box of fireworks.”

Is it just by chance that he has posted support for Black Lives Matter in a now-deleted Facebook post?

Several others have been arrested in connection to fires over the past few weeks, but mainstream media is largely ignoring these cases and instead pushes the global warming narrative.

Gateway Pundit reports, “Transient Michael Jarrod Bakkela, who has a lengthy criminal record, was arrested for allegedly starting the Almeda Fire that roared through Phoenix and Talent, Oregon this week.”

When fires in Australia killed at least 18 people, destroyed thousands of homes, millions of hectares of land and killed hundreds of millions of animals at the end of 2019, nearly 200 people were arrested for arson.

If Americans are being organized to start fires around the country, the people directing and paying them need to be identified.