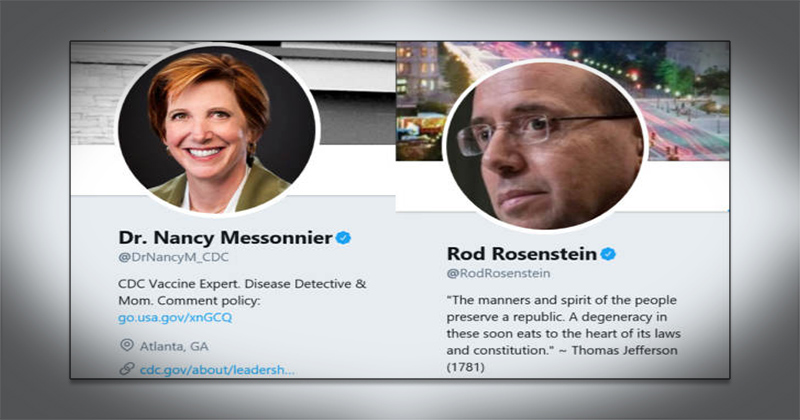 The CDC official who publicly countered President Trump’s stance that coronavirus is being blown out of proportion by mainstream media is the sister of disgraced Deep State rat Rod Rosenstein.

Apparently, the siblings share a disdain for President Trump because in 2017 Rosenstein said he was willing to illegally spy on him and suggested invoking the 25th Amendment to remove the president.

Following President Trump’s claim that mainstream media is trying to make the virus “look as bad as possible,” Dr. Messonnier released a statement on behalf of the CDC countering the allegation.

“Low Ratings Fake News MSDNC (Comcast) & @CNN are doing everything possible to make the Caronavirus look as bad as possible, including panicking markets, if possible,” the president wrote. “Likewise their incompetent Do Nothing Democrat comrades are all talk, no action. USA in great shape!”

Low Ratings Fake News MSDNC (Comcast) & @CNN are doing everything possible to make the Caronavirus look as bad as possible, including panicking markets, if possible. Likewise their incompetent Do Nothing Democrat comrades are all talk, no action. USA in great shape! @CDCgov…..

“As we’ve seen from recent countries with community spread, when it has hit those countries, it has moved quite rapidly. We want to make sure the American public is prepared,” Messonnier told NBC. “As more and more countries experience community spread, successful containment at our borders becomes harder and harder.”

The Gateway Pundit points out that Messonnier’s rebuttal came as President Trump was on a trip to India, which “was eerily similar to past Presidential trips when former and corrupt DAG Rod Rosenstein and the corrupt and criminal Mueller gang would drop shocking news as the President was overseas.”

The never-Trump crowd will do just about anything they can to slow down the president’s agenda. 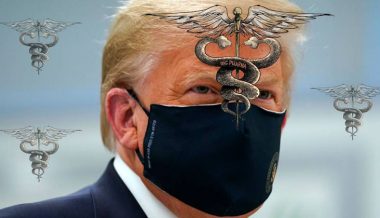 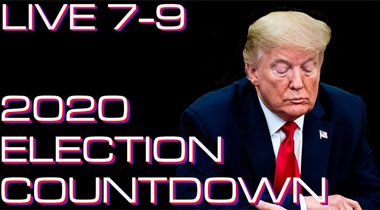