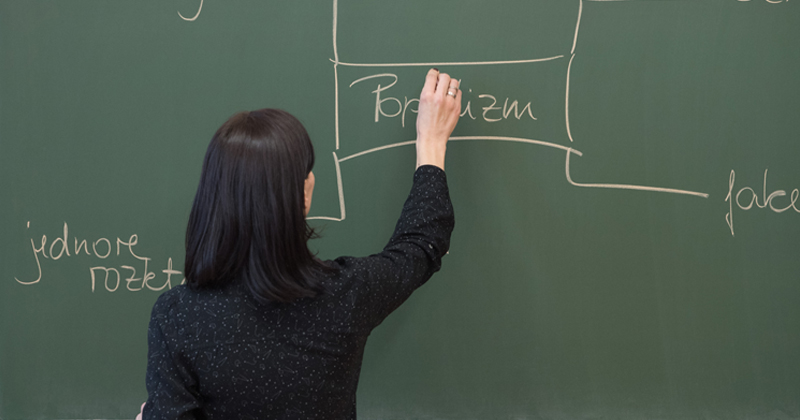 Alzheimer’s disease is the most common form of dementia, making up 60 to 70 percent of dementia cases.

Of all activities with neuroplastic benefits, language use is the most sustained, consuming the largest proportion of time within a day. It also activates regions across the entire brain.

Ellen Bialystok, Distinguished Research Professor in York’s Department of Psychology, Faculty of Health, and her team tested the theory that bilingualism can increase cognitive reserve and thus delay the age of onset of Alzheimer’s disease symptoms in elderly patients.

Their study is believed to be the first to investigate conversion times from mild cognitive impairment to Alzheimer’s disease in monolingual and bilingual patients. Although bilingualism delays the onset of symptoms, Bialystok says, once diagnosed, the decline to full-blown Alzheimer’s disease is much faster in bilingual people than in monolingual people because the disease is actually more severe.

“Imagine sandbags holding back the floodgates of a river. At some point the river is going to win,” says Bialystok. “The cognitive reserve is holding back the flood and at the point that they were when they were diagnosed with mild cognitive impairment they already had substantial pathology but there was no evidence of it because they were able to function because of the cognitive reserve. When they can no longer do this, the floodgates get completely washed out, so they crash faster.”

These results contribute to the growing body of evidence showing that bilinguals are more resilient in dealing with neurodegeneration than monolinguals. They operate at a higher level of functioning because of the cognitive reserve, which means that many of these individuals will be independent longer, Bialystok says. This study adds new evidence by showing that the decline is more rapid once a clinical threshold has been crossed, presumably because there is more disease already in the brain.

“Given that there is no effective treatment for Alzheimer’s or dementia, the very best you can hope for is keeping these people functioning so that they live independently so that they don’t lose connection with family and friends. That’s huge.”

Bioweapons expert Dr. Francis A. Boyle exposes the real threat of the coronavirus on The Alex Jones Show.