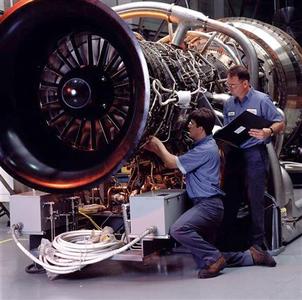 At the same time it was helping China, the company was separately earning huge fees from contracts with the Pentagon, including some in which it was building weapons meant to ensure that America can maintain decisive military superiority over China’s rising military might.

The Chinese helicopter that benefited from Pratt’s engines and related computer software, now in production, comes outfitted with 30 mm cannons, anti-tank guided missiles, air-to-air missiles and unguided rockets. “This case is a clear example of how the illegal export of sensitive technology reduces the advantages our military currently possesses,” Immigration and Customs Enforcement Director John Morton said in a statement released on June 28.