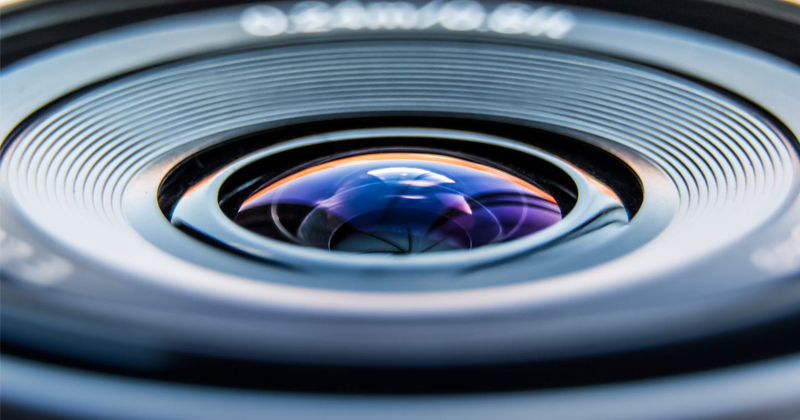 Facial recognition technology works even when only half a face is visible, researchers from the University of Bradford have found.

Lead researcher, Professor Hassan Ugail from the University of Bradford said: “The ability humans have to recognize faces is amazing, but research has shown it starts to falter when we can only see parts of a face. Computers can already perform better than humans in recognizing one face from a large number, so we wanted to see if they would be better at partial facial recognition as well.”

The team used a machine learning technique known as a ‘convolutional neural network’, drawing on a feature extraction model called VGG — one of the most popular and widely used for facial recognition.

The newest trend in brain chips will be the direct access connection AI will need to take over your functions and dictate control over society.

They worked with a dataset containing multiple photos — 2800 in total — of 200 students and staff from FEI University in Brazil, with equal numbers of men and women.

For the first experiment, the team trained the model using only full facial images They then ran an experiment to see how well the computer was able to recognize faces, even when shown only part of them. The computer recognized full faces 100 percent of the time, but the team also had 100% success with three-quarter faces and with the top or right half of the face. However, the bottom half of the face was only correctly recognized 60 percent of the time and eyes and nose on their own, just 40 percent.

They then ran the experiment again, after training the model using partial facial images as well. This time, the scores significantly improved for the bottom half of the face, for eyes and nose on their own and even for faces with no eyes and nose visible, achieving around 90% correct identification.

Individual facial parts, such as the nose, cheek, forehead or mouth had low recognition rates in both experiments.

The results are promising, according to Professor Hassan:

“We’ve now shown that it’s possible to have very accurate facial recognition from images that only show part of a face and we’ve identified which parts are most useful. This opens up greater possibilities for the use of the technology for security or crime prevention.

“Our experiments now need validating on a much larger dataset. However, in the future it’s likely that image databases used for facial recognition will need to include partial images as well, so that the models can be trained correctly to recognize a face even when not all of it is visible.”

Islamicists are now pretending to be Christians online while spreading hate towards the Jewish community. Researcher Jan Irvin joins Alex to expose this plot to frame Christians, conservatives, and patriots as bigots.