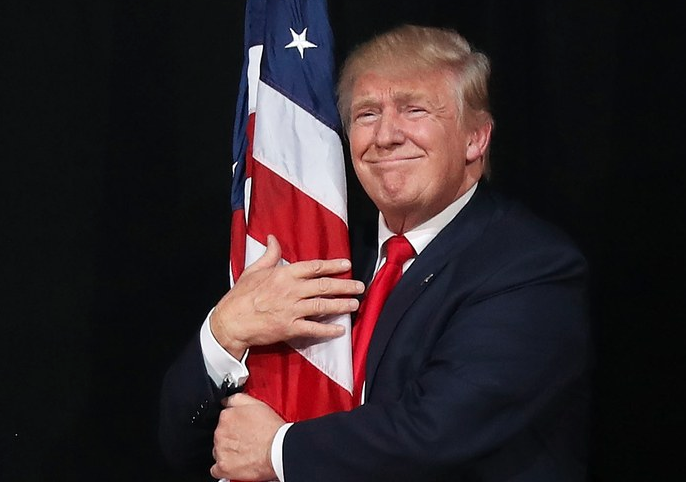 The Trump administration has implemented a new policy, effective on Friday, that now asks most applicants for U.S. visas to provide information on their use of social media, according to The Hill.

Even temporary visitors will be required to list their social media identifiers in a drop-down menu, along with other personal information, when applying. Applicants for visas will be given the option to say that they don’t use social media, but if they are found to be lying, they could face “serious immigration consequences”, according to a U.S. Department of State official.

A spokesperson for the Department of State said:

“This is a critical step forward in establishing enhanced vetting of foreign nationals seeking entry into the United States. As we’ve seen around the world in recent years, social media can be a major forum for terrorist sentiment and activity. This will be a vital tool to screen out terrorists, public safety threats, and other dangerous individuals from gaining immigration benefits and setting foot on U.S. soil.”

These identifiers will be incorporated into more traditional background checks and examined against watchlists that are generated by the US government. In the future, applicants are also going to be required to disclose more extensive information on their travel history. These two changes result from a March 2017 executive order targeting “extreme vetting”, issued by President Trump. The state department had since noted its intent to implement the policy in March 2018.

Top constitutional attorney Robert Barnes is representing Alex Jones in several lawsuits designed to curtail freedom of the press by limiting what Alex can say. Robert joins Alex to expose the tactics of the MSM and the courts that support the globalist agenda.

The order is partly a result of the deadly shooting of 14 people in San Bernardino, California in 2015. The Obama administration faced criticism after the shooting since the shooter’s wife, Tashfeen Malik, had declared “terrorist sympathies” on social media before she was granted a U.S. visa.

Trump’s executive order is called “Protecting The Nation From Foreign Terrorist Entry Into The United States.”