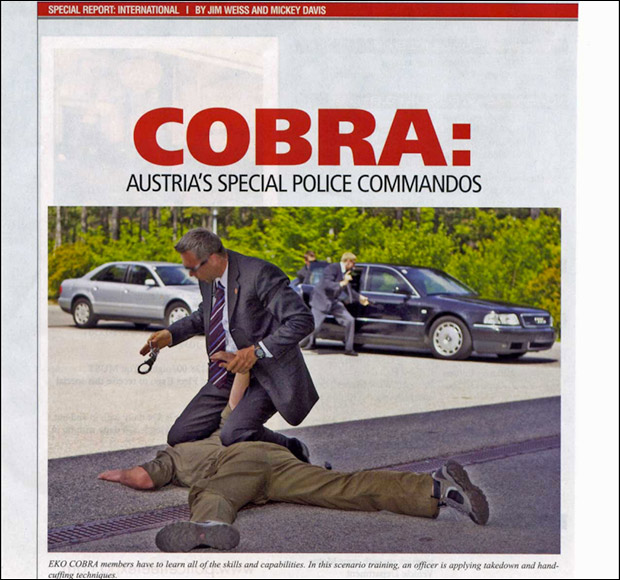 In a report filed earlier today by Paul Joseph Watson, it was suggested that the authorities looking for Rob Dew and other Infowars reporters may be from Cobra, Austria’s elite anti-terror unit that is providing security for Bilderberg 2015.

If true, this would mean the Austrian state considers Infowars and other investigative reporters from the alternative media to be terrorists.

Members have trained with some of the most elite special forces units in the world. Selected recruits attend 6 months of specialized training, including marksmanship, tactical training, sports, driver courses, abseiling/rappelling, hand-to-hand combat, language classes, and other training, according to a 2006 Spiegel TV Special.

EKO Cobra officers wear the uniform of the Austrian Federal Police with modification — they wear maroon berets to signify their elite status and EKO Cobra insignia. 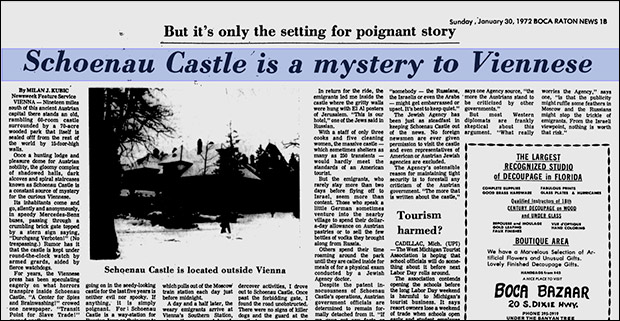 Rob Dew said he was told the police may visit the Infowars team in the middle of the night. If EKO Cobra officers are involved in this operation, they will likely wear grey or black coveralls and carry tactical gear. Weaponry routinely used by EKO Cobra units include Steyr AUG assault rifles, the Steyr SSG 69 sniper rifle, and Glock 17 and Glock 19 sidearms.

If EKO Cobra is in fact looking for Infowars reporters, the message is abundantly clear: the Austrian state, through the Federal Ministry of the Interior, is acting at the behest of the global elite that will attend the Bilderberg meeting to be held at the luxury Interalpen-Hotel Tyrol.

The Bilderberg elite are eager to send a message that any sort of investigative reportage of the cabal is not only strictly forbidden, but amounts to terrorist activity.