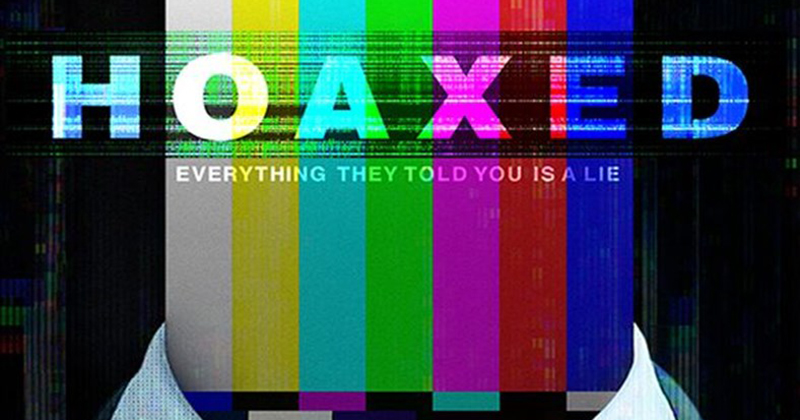 Documentary filmmaker Mike Cernovich looks like he is the latest victim to big tech censorship.

Amazon appears to have banned Cernovich’s movie Hoaxed, a film that details the fake news phenomenon and the consequences of media misinformation, from its Prime Video service.

As of Thursday, people who search for the video couldn’t find it and others who had already downloaded it had reported that it was missing from their libraries. The video had been available on the Amazon service since March and was steadily climbing the ranks, making it into Amazon’s Top 50 documentaries, according to Cernovich on Twitter.

Yes, Hoaxed hit the Top 50 in all of Prime Video.

Dr. Nick Begich guest hosts The Alex Jones Show to break down the digital gulag and how humanity must disconnect to progress.

The Amazon page for the documentary says the title is unavailable for purchase or rental. “Our agreements with the content provider don’t allow purchases of this title at this time,” the message informs users.

Cernovich had his own theories about what happened on Twitter Friday:

“In fact, what got it “flagged” by Amazon was that it sold so well that Amazon’s algorithm began recommending it to everyone.”

Amazon told our distributor, “It’s not a technical issue. We don’t have to tell you why we removed Hoaxed.”

No doubt the ban, and the ensuing press that Cernovich has gotten, has likely turned more eyes onto the film, which is now the #1 documentary on iTunes. You can watch a trailer for the movie here: