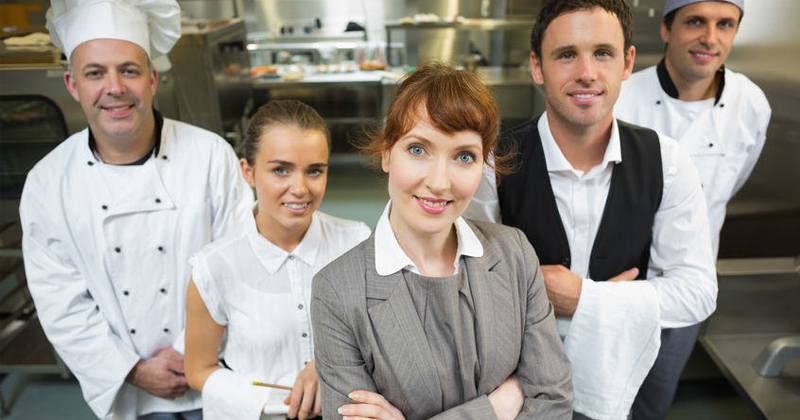 Small businesses are often said to be the backbone of the United States economy.

Many small business owners have already begun their own preparations for the next financial downturn; maybe they know something we aren’t being told by the mainstream media.

According to a new survey by Bank of America Corp, small business owners across the United States are bracing for the next recession. This news comes on the heels of data suggesting Americans spent more money on consumerism in March and continued to rack up credit card debt to finance that spending.

“We continue to see a good, strong solid U.S. economy,” said Chief Executive Brian Moynihan on a conference call earlier this month. Although the bank also said it is important for businesses to be ready for a potential downturn, top executives pointed to growth in consumer spending and low unemployment to show the economy is still in good shape. But those numbers were skewed and all you have to do is scratch the surface to get a feel of what’s really going on in what is left of middle-class America.

A spike in spending is only a good thing for the economy if Americans saw the wage increases to support it. But considering consumer spending was up .9% while incomes only rose .1% and inflation was up .2%, the country used a lot of credit to boost their spending habits. And small businesses can see what’s coming down the proverbial pipe.

More than two-thirds of small business owners surveyed by the bank said they had taken steps to prepare for an economic downturn, including setting cash aside or planning to reduce expenses, according to a report by Reuters. Many have also decided to skip obtaining a line of credit, much to the disdain of banks everywhere. Only 19% of small business owners considered taking on debt as a step toward recession preparation, and that’s not sitting well with bankers.

Bank of America’s head of small business Sharon Miller said that there are just too few businesses taking out loans. “When you need a line of credit, you often can’t get one,” she said in an interview. “Business owners should be thinking about that now.”

Small businesses are not sharing in consumer’s optimism either. They showed less optimism about the U.S. economy than last year. According to the survey, forty-eight percent of business owners felt the national economy would improve over the next year, down from 55 percent last fall. Concerns about healthcare costs and the impact of trade wars contributed to the declining sentiment.

Alex breaks down how Texas has always been ground zero for fighting globalist tyranny.