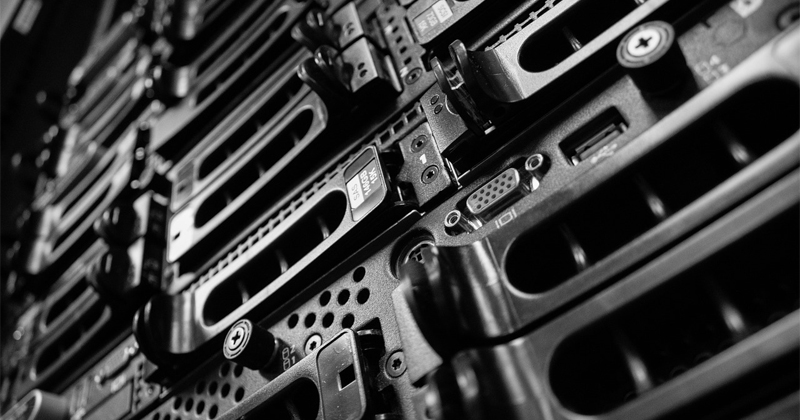 According to the Wall Street Journal, Facebook is developing a cashless payment system with the help of several financial firms, including Mastercard. The WSJ reports:

The effort, should it succeed, threatens to upend the traditional, lucrative plumbing of e-commerce and would likely be the most mainstream application yet of cryptocurrency.

Leftist groups are pushing for Mastercard to cut service to conservatives and those who hold wrong political opinions.

Chase Bank has already banned Proud Boys member Enrique Tarrio. He was notified by Chase Bank that the bank will no longer service him.

These examples are a clear warning to everyone that centralized digital currencies and platforms can be used to shut down targeted groups or individuals.

As Facebook continues to gain favor with the Chinese government, the cashless system will likely be modeled after the Chinese social credit system that tracks citizens purchases. Australia is currently moving to assimilate with this system.

Should Facebook’s cashless payment system become a dominant force in our society, freedom is in grave danger.

Alex Jones has been unfairly defamed by Google, Facebook, and other Big Tech companies.